Who I am
Joel Fulleda
@joelfulleda
A sequel for Utawaremono: Mask of Truth has been announced by Aquaplus, titled Utawaremono Zan 2

A very competent but unfortunately ignored series of strategists is the Utawaremono series. After the release of Utawaremono: Mask of Truth and Utawaremono Mask of Deception for Playstation 4, Aquaplus wants to continue the series with a sequel just announced Utawaremono ZAN 2. The announcement arrived in the pages of the classic Famitsu, always a reference point for the Japanese industry. 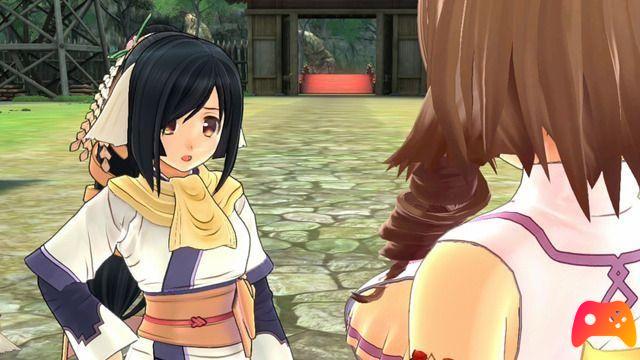