There are many fans around the world asking and wanting news about a new Wolfenstein title. 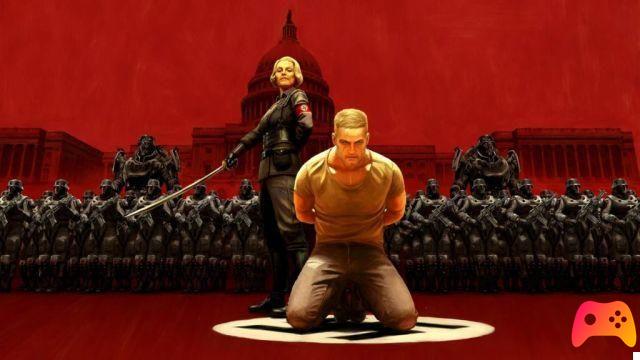 Today, we have a statement that could surely reassure all fans of the series. Speaking, it is in fact Pete Hines, Vice President of the Marketing Division of Bethesda, who said these words:

“You can put my head at the top of the list of people who wish to have and see a new Wolfenstein. So, really, don't worry. "

Reassuring words from Hines, which suggest that the US developer has not forgotten this historic franchise. 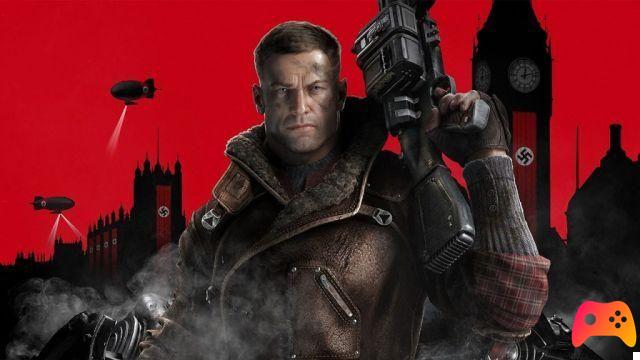 We also know that MachineGames is working on a new Indiana Jones game; however, it is equally true that we are still in the initial stages of development for this title.

So one might think that, before Indiana Jones, we might have a new Wolfenstein game. Of course, hopes are the last to die and we will keep you updated on that.

What do you think of it? Are you also waiting for the return of this historic videogame brand? As always, we invite you to tell us in the comments.

Cyberpunk 2077: Sony removes it from the store and offers refunds

Add a comment from Wolfenstein: Don't worry about the future