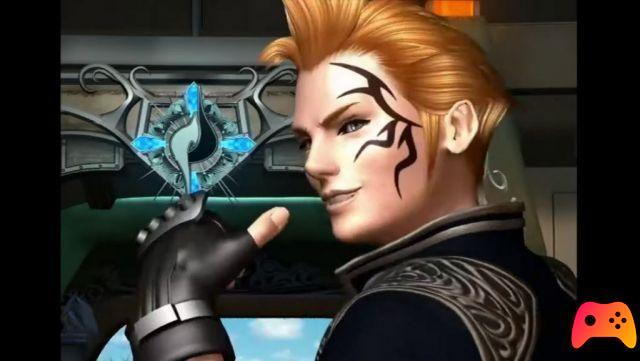 Xbox Game Pass, the new releases of the week ❯

PlayStation 5 is a record-breaking historic launch

Add a comment from Xbox Game Pass: other Final Fantasy chapters are coming