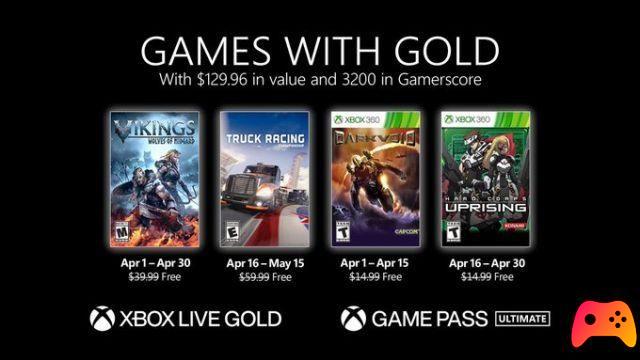 Microsoft announces the four games available for free in April for Gold users.

Xbox Live Gold is giving away four new titles. These are Vikings: Wolves of Midgard, Truck Racing, Dark Void and Hard Corps: Uprising. Continuing with the trend started in the last generation, the house of Redmond still gives players the chance to redeem four titles for free within a month: two on April 16st and two on the 360th. As usual, there are two Xbox XNUMX classics and two more recent releases.

The first game in the offer is Vikings, Wolves of Midgard. It is an action-rpg from 2017. Developed by the Slovak Games Farm studio, Vikings is edited by Kalypso Media. The gameplay is similar to that of Diablo, with the player being pushed to explore linear levels, navigable via a central hub. The aim of the game is to advance the protagonist's village by overcoming missions and accumulating resources.

The setting is fantasy-inspired, strongly derivative towards the Norse mythology. 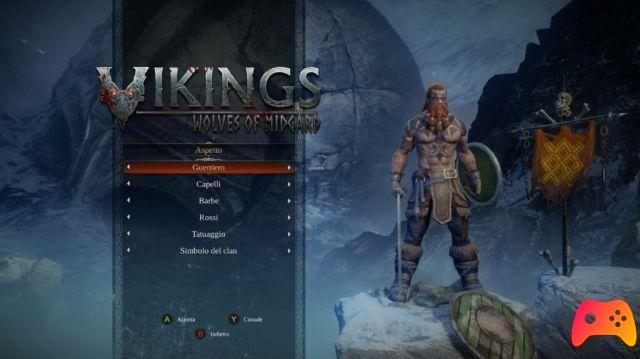 The second free title for Gold users is Dark Void, a Sci-fi TPS di  Airtight Games originally released for PlayStation 3 ed Xbox 360. Published by Capcom, this 2010 shooter is characterized by a verticality of the environments very marked for the timing of its release. Just this verticality is central to the dynamics of coverage during clashes, Dark Void had in fact become famous for its so-called "Vertical Cover System".

The plot of the game will follow the story of Will, an aviator who accidentally ended up in a parallel dimension. Here he will have to fight against alien monsters to prevent them from invading his world. 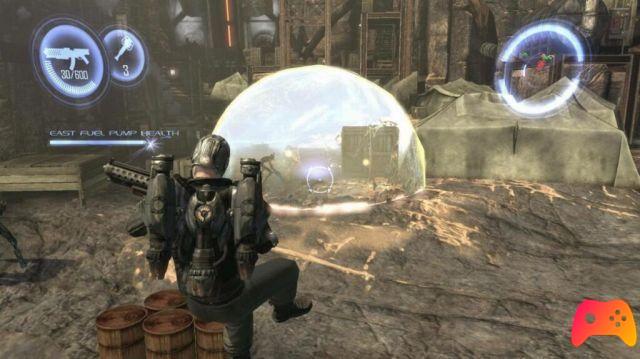 Third video game included is Truck Racing Championship, by Bigben Interactive. This 2019 truck racing game has the official licenses of the FIA ​​brand, then using in the game twelve models of really existing tractors. Although the gameplay is mostly arcade, the driving style he prepares has simulation characteristics. During a race in fact, it is necessary to take into account atypical variables, characteristics of trucks. Among these the poor balance when cornering due to the tow, as well as the frequent overheating of the brakes.


Truck Racing Championship will be available for free for Xbox Live Gold and Game Pass Ultimate users from 16 April. 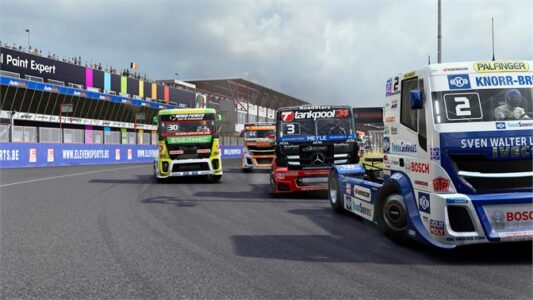 The latest title in the offering is Hard Corps: Uprising. Developed by Arc System Works and published by Konami, it is one 2011 scrolling shoot'em up. Originally released on Xbox 360 and PS3, this shooter has been referred to as the spiritual successor from the Contra series. THEThe gameplay is extremely derivative from what was the cult shooter of the 80s, but the game itself has an identity of its own too thanks to the anime-style look that sets it apart. 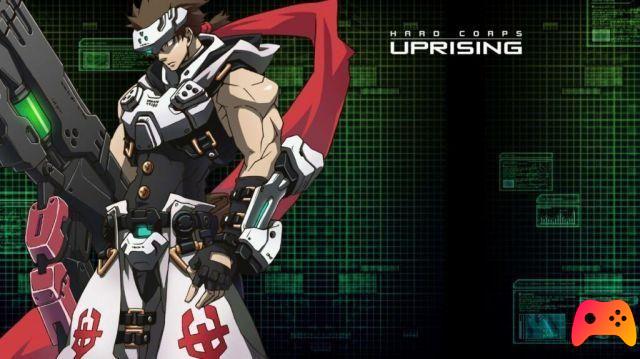 We remind players that the titles mentioned sOnly two will be available for free at a time. Users subscribed to the service will be entitled to it Xbox Live Gold, whose privileges are also included in the Ultimate Game Pass.