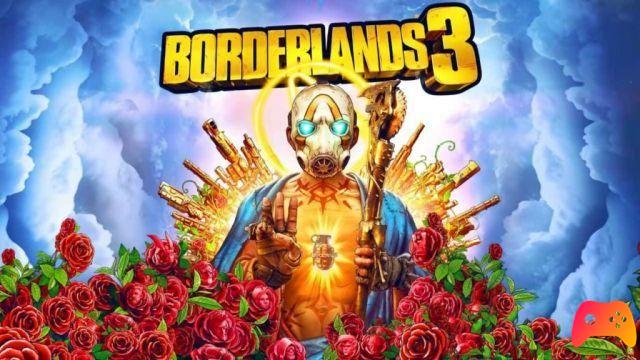 Gearbox intervenes by commenting on the most recent rumors.

In recent days, an alleged indiscretion concerning the development of a spin-off of Borderlands, the same one that would have confirmed the remake of The Last of Us. Also supported by Jeff Grubb of VentureBeat, this rumor finally reached the ears of Gearbox, who decided to comment on the matter.

I am told of rumors that Gearbox is "assisting" or "co-developing" another Borderlands game (or a new spin-off game). These rumors are NOT accurate. Gearbox is lead dev of any future games in the Borderlands franchise (or any Borderlands adjacent games) with no co-development.

“I've been told of rumors that Gearbox is supporting or co-developing another Borderlands title (or a new spin-off). These rumors are NOT accurate, ”Randy Pitchford himself denied on Twitter. The company's CEO added that "Gearbox is the primary developer of any future game in the Borderlands franchise (or any adjacent Borderlands game) without any co-development." This last statement could in particular refer to Grubb, according to whose words Gearbox was only marginally involved in the project. 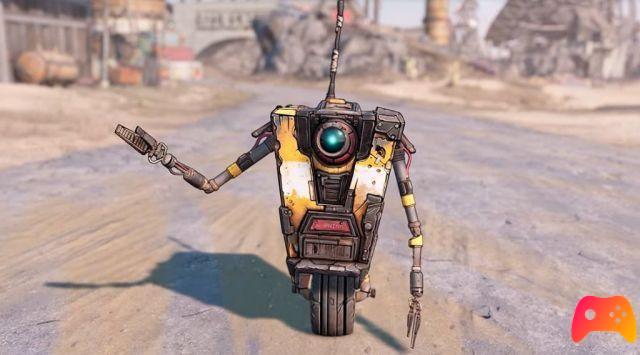 In short, for the moment it seems that no spin-off on the series is planned. The latest game in the series is Borderlands 3 in 2019 for PC, PlayStation 4 and Xbox One.

Do you want to be an expert and know all the tricks, guides and secrets for your video games? Epictrick.com is a group of video game enthusiasts that want to share the best tricks, secrets, guides and tips. We offer the best content to be a source of useful information, so here you can find guides, tricks, secrets and tips so you can enjoy your games to the fullest. Are you ready to get all the achievements of that game that you resist so much? Enter and enjoy your favorite video game to the fullest!
Utawaremono: ZAN 2 announced ❯

Rocksmith +: unveiled one of the Ubisoft E3 titles

WarioWare: Get it Together! announced at E3 2021

Breath of the Wild 2: we will have to wait a long time

Add a comment from A new Borderlands? Here comes the denial