This is stated by the creative director, for the remake of Dead Space it will aim at a wider audience.

Roman Campos-Oriola, creative director working on the Dead Space remake, recently said some of the details about his team's work. We talk about the use of new hardware and the introduction of improvements in the production cycle, but above all the intention to include accessibility options in EA's survival horror. 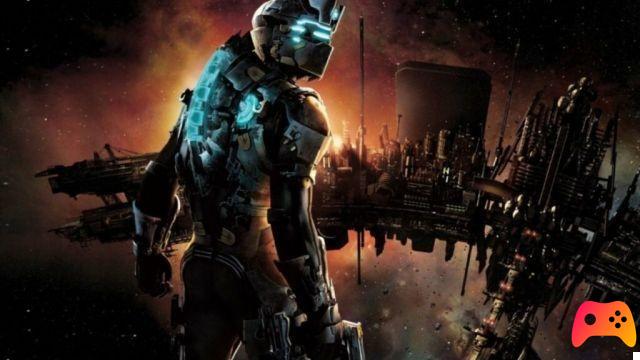 Dead Space is a cult brand, it goes without saying that fan expectations are high. Campos-Oriola, who is aware of this, has made no secret of the intention to make the remake better than the original masterpiece and to do so, it has chosen to target a wider audience than just enthusiasts. The sci-fi horror of 2008, in fact, isin the beginning characterized by a rather intense challenge and this, for some, was frustrating at times.

According to the director, this new version of Dead Space will stand out thanks to something that was not possible twelve years ago, that is the right to use it in the most congenial way for the player. Campos-Oriola he never specified where these accessibility options will actually work, but Visceral Games is likely to deal with the subject soon. 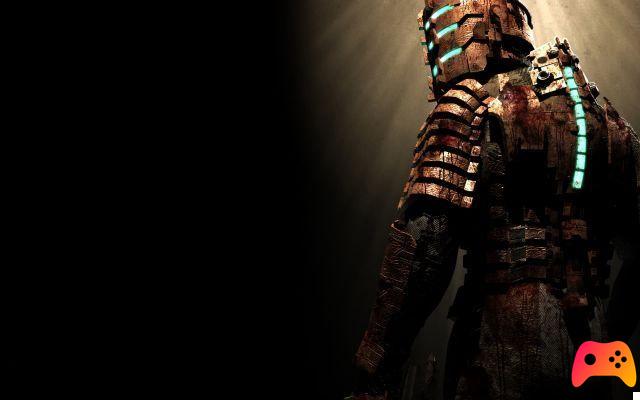 Do you want to be an expert and know all the tricks, guides and secrets for your video games? Epictrick.com is a group of video game enthusiasts that want to share the best tricks, secrets, guides and tips. We offer the best content to be a source of useful information, so here you can find guides, tricks, secrets and tips so you can enjoy your games to the fullest. Are you ready to get all the achievements of that game that you resist so much? Enter and enjoy your favorite video game to the fullest!
Dead Space, ready for the great return to next gen? ❯

DOOM Eternal will not be released in physical copy on Switch

Blair Witch and Ghostbuster for free at Epic Games