To confirm this is Norman Reedus, interpreter of the protagonist.

According to Norman Reedus the negotiations for a sequel to Death Stranding would already be underway. The actor, who lends his face to Sam Porter Bridges, protagonist of the first game, revealed this news during an interview with AdoroCinema relating to The Walking Dead. 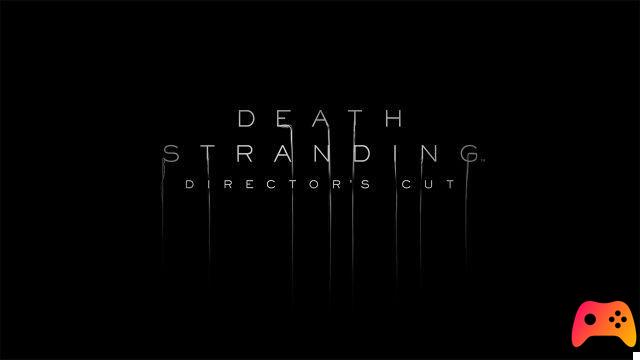 “I think we'll do a second Death Stranding. Negotiations for the game are underway right now, so… Yay! " are the words of the protagonist of the best seller of Kojima Productions. In fact it must be said that it is not clear if Reedus really refers to a real sequel, it could in fact be the extended version coming with the Director's Cut.

Some Tweets by Hideo Kojima have in turn suggested the hypothesis of a Death Stranding 2. The game director had in fact hinted that he was thinking of new ideas for objects and elements of his narrative universe. Even in this case, however, it could simply be new elements destined for the Director's Cut, which will introduce new missions, story sections and even modes. 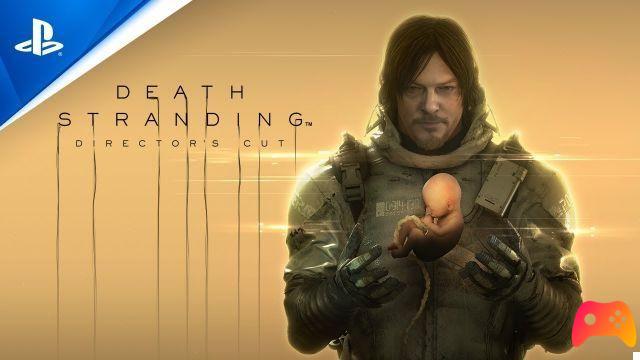 Death Stranding: Director's Cut will be released on September 24th on PlayStation 5, it would not be strange if the eventual second chapter of the brand was announced shortly after. In the meantime, the invitation is to continue to follow us pending further updates.


Do you want to be an expert and know all the tricks, guides and secrets for your video games? Epictrick.com is a group of video game enthusiasts that want to share the best tricks, secrets, guides and tips. We offer the best content to be a source of useful information, so here you can find guides, tricks, secrets and tips so you can enjoy your games to the fullest. Are you ready to get all the achievements of that game that you resist so much? Enter and enjoy your favorite video game to the fullest!
Death Stranding: sold over 5 million copies ❯

PlayStation 5: an update will unlock the Refresh Rate

Add a comment from Death Stranding: possible sequel in negotiation