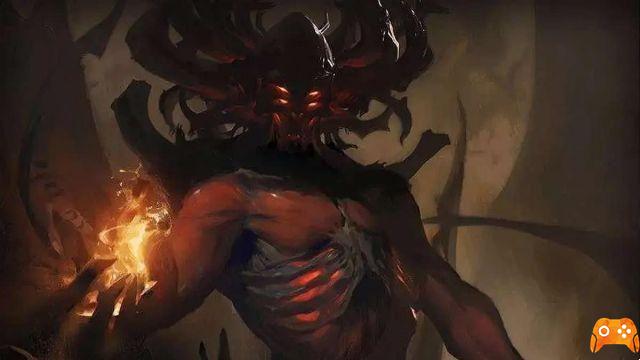 Diablo Immortal has several mini-dungeons called Hidden Lairs that you will encounter while leveling up your character during the main campaign. Completing a hidden lair will reward you with regular gems, which is something you can ignore if you're looking to level up fast to get early access to the endgame.

If you're still determined to find and clean up these mini-dungeons, the following guide will give you the locations of the hidden lair in Diablo Immortal.

The problem with Hidden Lairs is that they are hard to find. Primarily they have a rare spawn rate, which means you can't just head to a waypoint to always find an available hidden lair.

Secondly, you will be notified when a hidden lair has been opened in your area. However, you will then have to find its entrance through exploration. If you can't find the entrance within 10 minutes, the hidden lair will disappear and reappear in a different location.


Fortunately, the entrances to these mini-dungeons aren't that random. They have particular locations in each area.

Below are the possible Hidden Lairs spawn locations in each zone 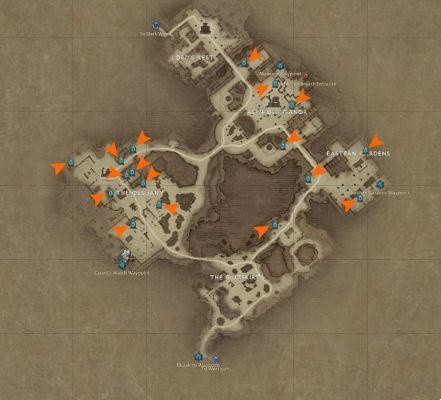 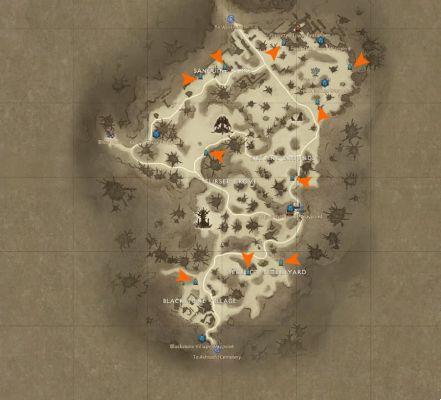 Locations of hidden lair in the Shassar Sea 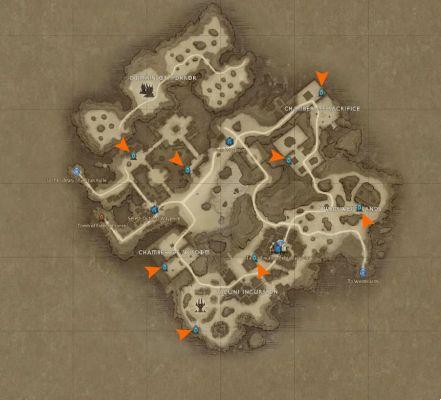 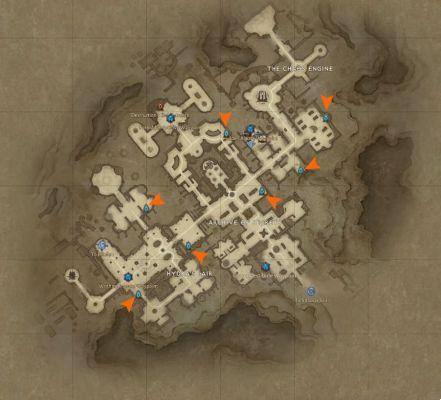 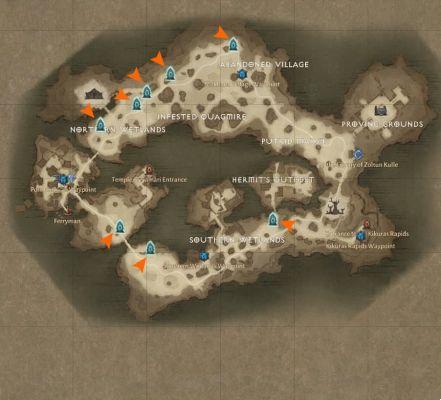 Locations of the hidden lair of Mount Zavain 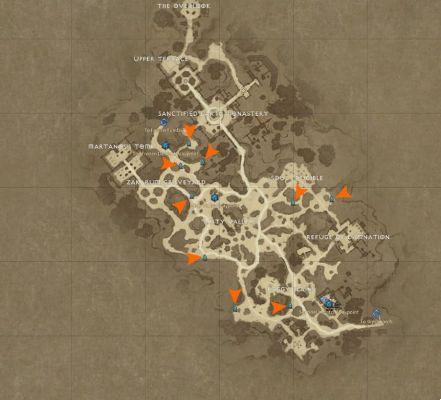 Hidden places of the frozen tundra 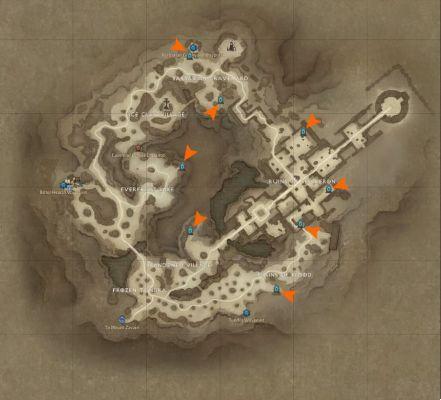 Once you enter a hidden lair alone or with allies, you will be given simple tasks to complete that will reward you with a rank 1 normal gem. The main purpose of completing Hidden Lairs is to obtain these normal gems. So, make sure you complete these tasks.


To complete a hidden lair, you'll need to defeat its mini-boss at the end of the floor. When you finally kill the mini-boss, a blue portal will spawn to get you out of there.

However, there is a possibility that a blue portal will spawn next to a red portal. That red portal takes you to the second floor of the mini-dungeon. If you click on the blue portal, you will not be able to return.

Hidden Lairs only has the option of having two floors. You will never find a second red portal on the second floor.

As for your rewards, you will receive a chest that can contain the following normal grade 1 gems: aquamarine, citrine, ruby, sapphire, topaz and tourmaline.

Guide to the Immortal Runes of Diablo ❯