In the original version of Diablo II there are several versions of what can be called "the boss", which appeared in slight variations in two special events that were added following publication: let's talk about Uber Diablo (who can replace any Boss suddenly) and di Pandemonium Diablo at the end of the event itself. In Diablo II: Resurrected for now we only find him as the fourth act boss, where he appears in the center of the great pentagram after the five seals have been opened and the three seal bosses have been killed. His killing brings us to the epilogue of the fifth act, but don't sell the demon's skin before killing him.

Diablo is perhaps the only boss who not only does not require help from mercenaries but if you persist in hiring them you will only get to burn money. Diablo's intrinsic ability in Diablo II: Resurrected is in fact to inflict seven times its normal damage to minions and unfortunately this also applies to summons. 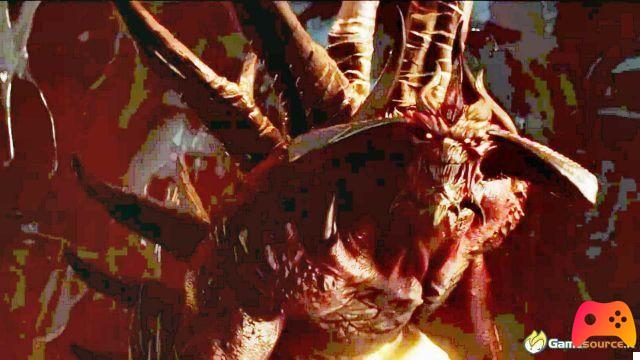 The data below is displayed by difficulty level: Normal / Nightmare / Hell. 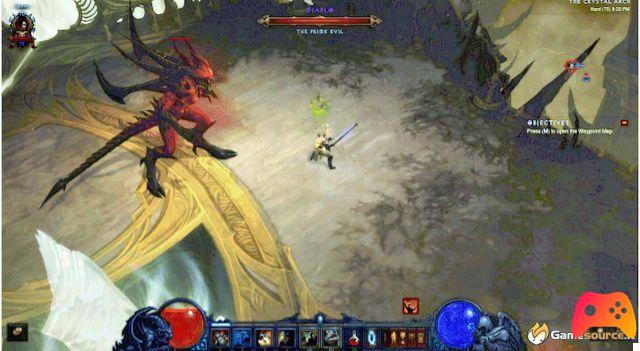 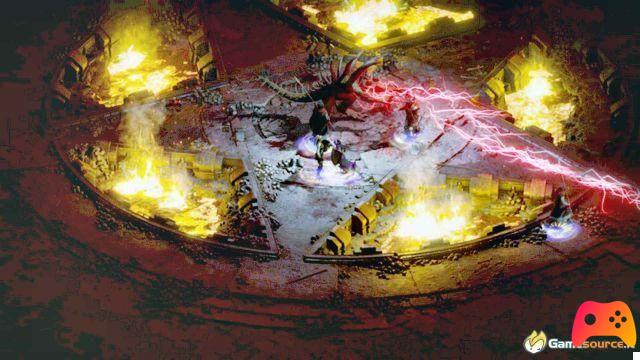 Diablo has the ability to absorb energy from other monsters, so face him alone. Even if you follow our directions, always use the Citizen Portal Scroll Trick as this is one of the toughest bosses in the game. Diablo uses a variety of fire spells to complement his melee attacks, so it's a good idea to have defenses and resistances aimed at fire immunity.


Diablo's weakness in Diablo II: Resurrected is its vulnerability in motion and while charging, given its slowness. If you then manage to slow it down with ice during these movements, you will get a valid attack window. Unfortunately, there are no tricks to take it out quickly and therefore you need to be patient in dealing with it. At high levels it offers interesting drops.

Do you want to be an expert and know all the tricks, guides and secrets for your video games? Epictrick.com is a group of video game enthusiasts that want to share the best tricks, secrets, guides and tips. We offer the best content to be a source of useful information, so here you can find guides, tricks, secrets and tips so you can enjoy your games to the fullest. Are you ready to get all the achievements of that game that you resist so much? Enter and enjoy your favorite video game to the fullest!
Diablo II: Resurrected - How to kill Duriel ❯

Days Gone - How to level and earn materials

Add a comment from Diablo II: Resurrected - How to kill Diablo