During the Famitsu LIVE program they were shown 50 minutes of gameplay on PS4's Fatal Frame: Maiden of Black Water, remastered of the fifth chapter of Koei Tecmo's horror saga, originally released in 2014 for Wii U.

Fatal Frame: Maiden of Black Water follows the story of three girls who venture on the mysterious monte Hikami in order to investigate the disappearances of numerous people. The protagonists will soon find themselves endangered by the presence of ghosts on the mountain and the only means they can use to defend themselves will be the Camera Obscura, a particular camera capable of damaging ghosts with his shots.

No longer exclusive to Nintendo, this remastered features numerous additions and improvements over the Wii U edition. Specifically, the new version of Fatal Frame: Maiden of Black Water introduces the photo mode which offers the possibility of taking photographs with each character and each ghost in each of the locations of the game. It is accompanied by this the inclusion of various new costumes for the three protagonists. 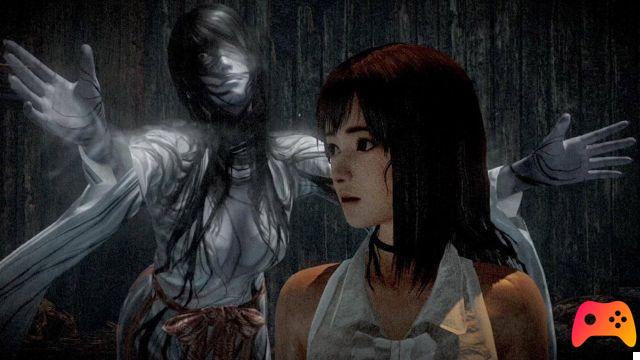 La remastered di Fatal Frame: Maiden of Black Water will be released on PlayStation 4 and 5, Xbox One, Series X and Series S, Nintendo Switch and Steam on October 28th.

► Fatal Frame: Maiden of the Black Water is a game published by Nintendo for Wii U, the video game was released on 27/09/2014

BioShock 4: will it be a PlayStation exclusive?

Avatar: Ubisoft postpones the release of the game