Final Fantasy Pixel Remaster, we have a date

A much closer date than expected, honestly. 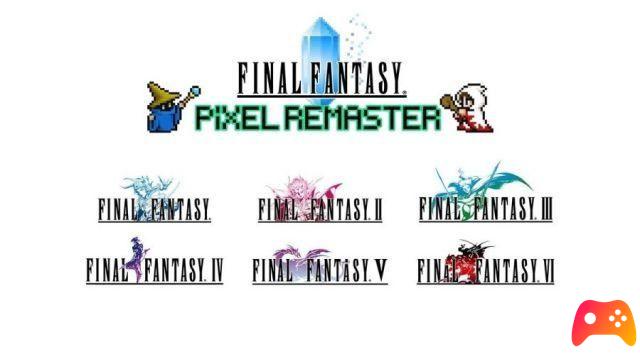 A very small step back, for those who are not updated about it: Final Fantasy Pixel Remaster is the remastering project of Final Fantasy from 1 to 6, announced during E3 2021 with a teaser that showed very little and that, at least until today , he had not exposed himself on prices and dates, if not precisely in the error we were talking about a few lines later.

The doubts have officially disappeared when the Steam page dedicated to the pre-order of these Remaster chapters arrives: the Pixel Remaster versions of final Fantasy, Final Fantasy II e Final Fantasy III they will be available from July 28 at a price of € 11,99, for the first two chapters, and € 17,99 for the third.

Until August 11th there is also the possibility to pre-order the aforementioned titles but also the complete package with a 20% discount. 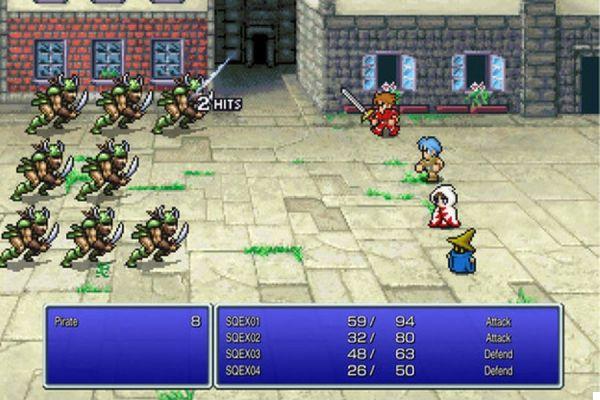 The bundle with this discount comes at a price of € 74,82, a not exactly affordable figure for those who, at least to listen to the backlash on social media, seem to be rather basic remastering works, but we leave the final judgment to the review.

The current versions of the various Final Fantasy included in the package can no longer be purchased starting from July 28th, and some of them, at least on Steam, now carry the additional wording Old.Ver. after the title, advising users to purchase the Remaster version.

add a comment of Final Fantasy Pixel Remaster, we have a date