Ubisoft has revealed when the third and final expansion will arrive.

Ubisoft has unveiled the launch date of the third and final DLC scheduled for Fenyx Rising Immortals. The pantheon shaped by the developers is about to expand further with the expansion The Lost Gods. 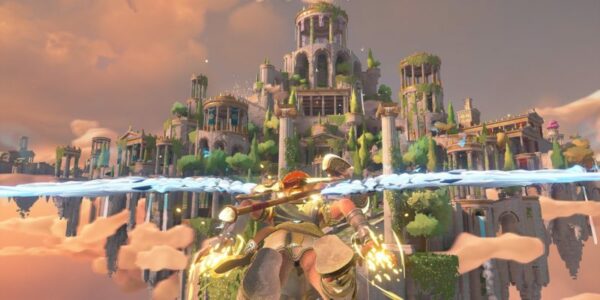 After tackling a long path of puzzles in A New Deity and exploring a distinct cosmogony in Myths of the Eastern Kingdom, the next DLC will take players back to Hellenic land. The protagonist is Ash, who will embark on an "epic journey to reunite the Greek gods". The backdrop to his mission will be Pyrite Island, where he will have to find and gather the Gods who have left Olympus after the clash with Zeus. The heroine will be called to restore balance in the world by bringing the divinities back to their rightful place. 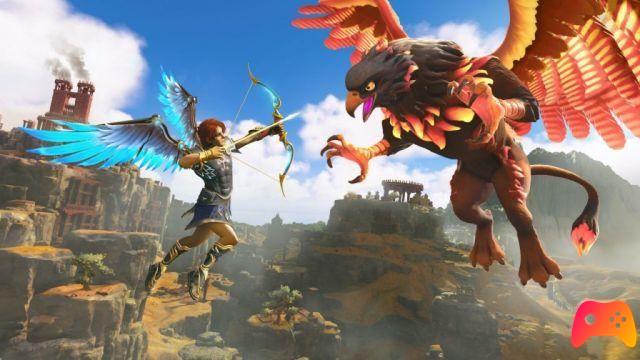 Immortals Fenyx Rising: The Lost Gods distances itself from previous content, thanks to a combat system inspired by brawlers and a view from above. Ash will have unique upgrades and abilities to use in battle as well as while exploring. For the occasion, the transalpine publisher has released a special mission in the original game that serves as an introduction to the upcoming expansion. All rewards from this mission can be carried over to the DLC. 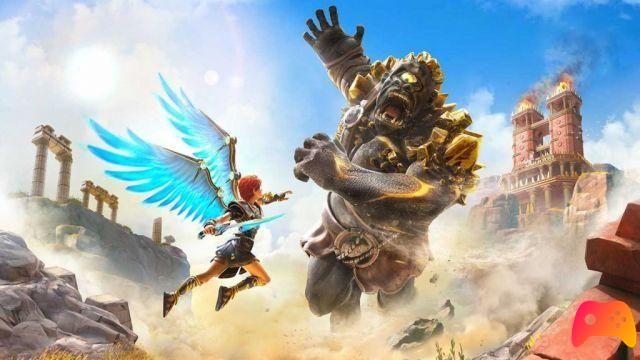 Do you want to be an expert and know all the tricks, guides and secrets for your video games? Epictrick.com is a group of video game enthusiasts that want to share the best tricks, secrets, guides and tips. We offer the best content to be a source of useful information, so here you can find guides, tricks, secrets and tips so you can enjoy your games to the fullest. Are you ready to get all the achievements of that game that you resist so much? Enter and enjoy your favorite video game to the fullest!
Immortals Fenyx Rising: Myths of the Eastern Kingdom - Review ❯

Tales of Arise: new details on the battle system

Sonic the movie 2 has a production start date