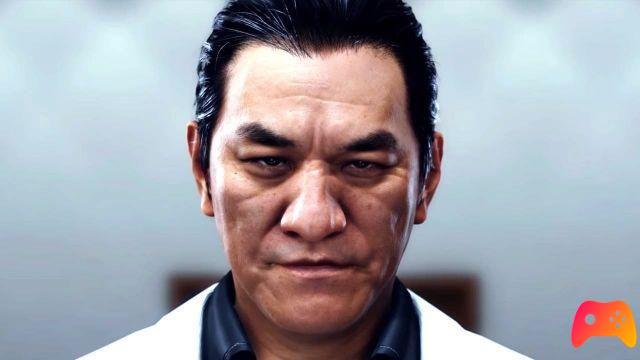 Japanese release of the sequel leaked?

According to the PSN lists, Lost Judgment will come out in Japan il September 24th on PlayStation 4 and PlayStation 5. The original title, in Japanese, is Lost Judgment Sabakarezaru Kioku, which could be translated into "The memory that was not judged". The predecessor, Judgment, was titled "Judge Eyes" in Japan and was subtitled as Shinigami no Yuigon, meaning "the Will of the God of Death". 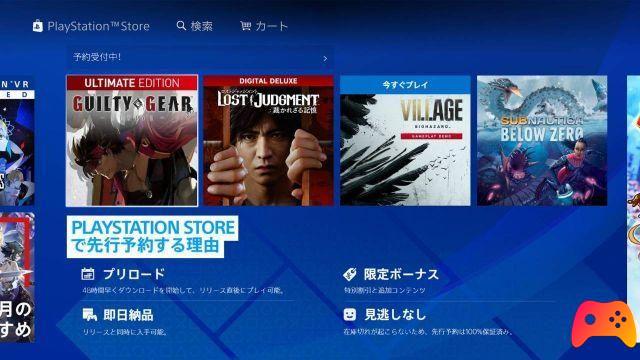 According to the Japanese blog Game's Talk, the screenshot that we show you above would have been released by Kenichiro Takaaki, the producer of Senran Kagura, who noticed the game by chance and tweeted it, before thinking about it and canceling it. It seems that Lost Judgment will also include a Season Pass, as well as being also available in a Limited Edition, which will allow those who order it to play it three days before its release. Sega just released the remastered Judgment a few days ago, available for PlayStation 5, Xbox Series X and Google Stadia. A countdown for the Judgment Day event was also released. Some clues about a new title based on the Judgment storyline were already running last March, when Sega registered the “Lost Judgment” trademark. Surely both a trailer and other details will arrive soon, following this leak on the release of Lost Judgment. The event will be held on May 7 at 23pm in Japan but will probably be replicated for the West as well.


► Judgment is an Adventure-Action game developed by Ryu ga Gotoku Studio and published by Sony for PlayStation 4 and PlayStation VR, the video game was released on 25/06/2019
Judgment is a beautiful game that cannot be missing from your collection: we have decided to evaluate it with a 88%, if you are interested in learning more you can read the Judgment Review

Do you want to be an expert and know all the tricks, guides and secrets for your video games? Epictrick.com is a group of video game enthusiasts that want to share the best tricks, secrets, guides and tips. We offer the best content to be a source of useful information, so here you can find guides, tricks, secrets and tips so you can enjoy your games to the fullest. Are you ready to get all the achievements of that game that you resist so much? Enter and enjoy your favorite video game to the fullest!
Lost Judgment officially announced ❯

Persona: Big news for the series in the year of its anniversary

Add a comment from Lost Judgment: the release date of the sequel to Judgment leaked?