In the last few days, some background on the development of Marvel's Spider-Man. The exclusive PlayStation 4 by Insomniac Games has enjoyed incredible sales success, while previously, behind the scenes, the authors had to implement measures to complete it. 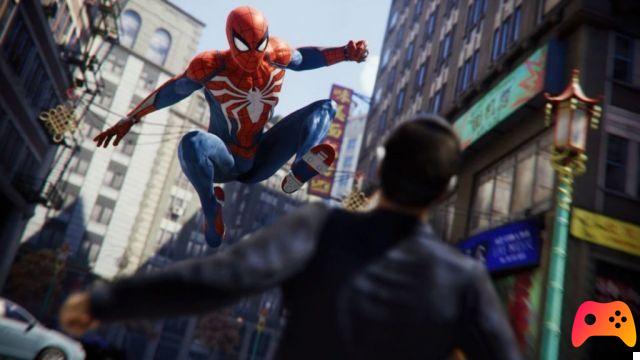 During the Develop: Brighton studio CEO, Ted Price, also spoke to talk about the game. The original idea was to carry out a full-scale final fight. Previously, the clash with Doctor Octavius ​​had to take place throughout the New York City and cause the destruction of a large part of the city.. 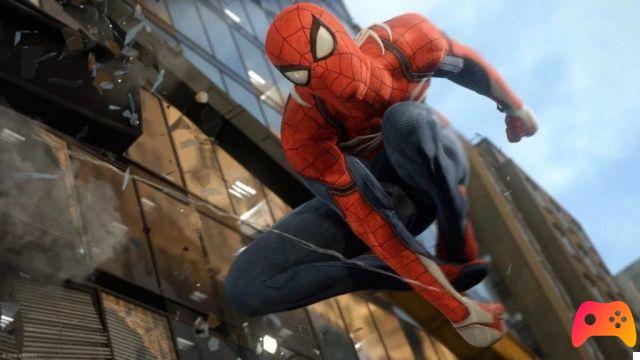 While making this ambitious portion of Marvel's Spider-Man, however, the developers realized it would be too busy, actually adding nothing to the relationship between Peter Parker and his mentor. For this they opted for a more intimate fight between the two. “In the stress of hectic production, we often feel like we can't take our foot off the accelerator, but that's often what it takes. The team needs to be allowed to stop and find a better way, instead of bulldozing through the problems and causing potential health problems, ”the spokesperson explained.

In short, in this way Insomniac Games avoided crunch sessions that would surely have put all team members under pressure..