E3 2000 was underway. PlayStation 2 had been available for a handful of months in Japan and would soon be available in the West as well. 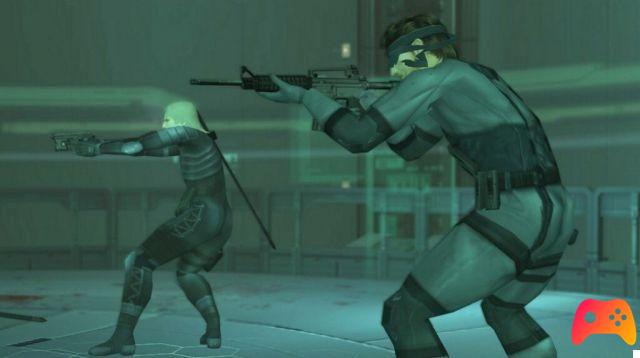 The new machine promised extraordinary performance and the screenshots of the first games reported in the printed magazines made all the happy owners of the historic gray box fall in love.

And here it is Konami e Hideo Kojima, 2 years after the release of Metal Gear Solid, they were once again ready to wow the world with one of the best-made trailers in the history of video games. Solid Snake was returning to show the world what PlayStation 2 was really capable of.

Well, Digital Foundry managed to recover the trailer from a DVD that Konami sent to the press at the time (do you remember the world before Youtube?) and to upscale it to 4K via an artificial intelligence algorithm.

The result, complete with an explanation from the editor, can be viewed below. Ready to take a leap into the past?

► Metal Gear Solid 2: Sons of Liberty is an Adventure-type game published by Konami for PC, PlayStation 2, PlayStation 3, Xbox, Xbox 360 and PlayStation Vita, the video game was released on 13/11/2001