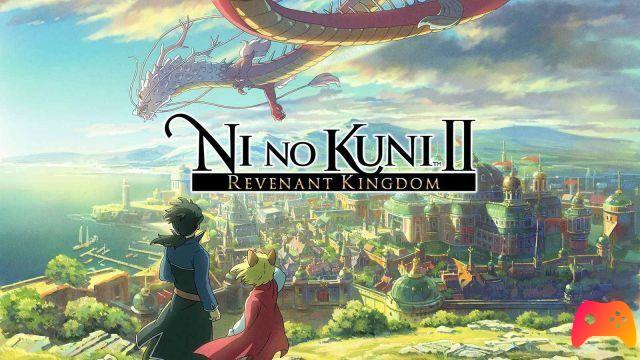 It's official, Ni No Kuni II: The Destiny of a Kingdom will arrive at the Nintendo court in September, joining the first.

Ni No Kuni II: The Destiny of a Kingdom was classified by the ESRB long ago for the Nintendo Switch. And now confirmed that the developed game of Level-5 will arrive on Switch on September 17, 2021 in a complete edition called Prince's Edition.

The title features the character design of the legendary Yoshiyuki Momose and the music of composer Joe Hisaishi. Both are linked to Studio Ghibli and in fact the influences are clear; Momose was also the director of the animated film Ni No Kuni available on Netflix. 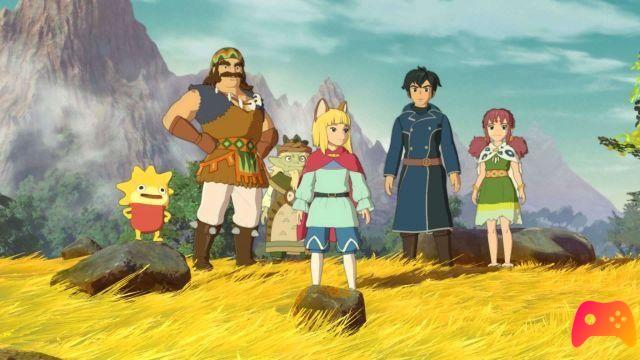 The sequel to the first lucky Ni No Kuni (already available on the console and set centuries after The Threat of the White Witch, in fact) is about Evan Pettwhisker Tildrum, prince who has lost his throne of the Kingdom of Gatmandu and who is forced to create a new kingdom.


The Prince Edition contains, in addition to the base game, the following DLCs. Following the list is the presentation trailer. 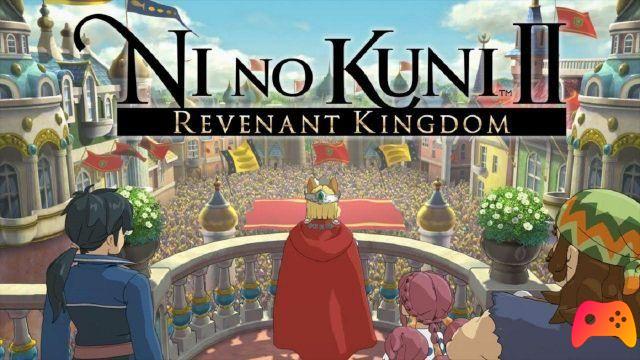 Unlike the first, this one abandons turns, swaps pets for cioffi and includes a kingdom management mode. Ni No Kuni II: The Destiny of a Kingdom impressed us positively on PlayStation 4, the platform where it was available until now together with the PC.

Do you want to be an expert and know all the tricks, guides and secrets for your video games? Epictrick.com is a group of video game enthusiasts that want to share the best tricks, secrets, guides and tips. We offer the best content to be a source of useful information, so here you can find guides, tricks, secrets and tips so you can enjoy your games to the fullest. Are you ready to get all the achievements of that game that you resist so much? Enter and enjoy your favorite video game to the fullest!
NieR: Automata prepares for a big patch on Steam ❯

Company of Heroes 2 available for free on PC

Halo Infinite will run well on all platforms

Bluepoint and the mystery of Metal Gear Solid remake