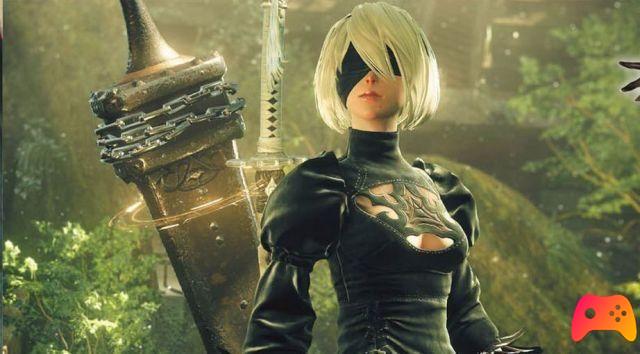 It seems that PlatinumGames is working on one very juicy patch for the PC (Steam) version of NieR: Automata, a highly successful title that has continued a saga that has already stopped for some years now. The team has already been at work for a while, according to the confirmation of the tweet posted via the official Twitter account of the NieR series. 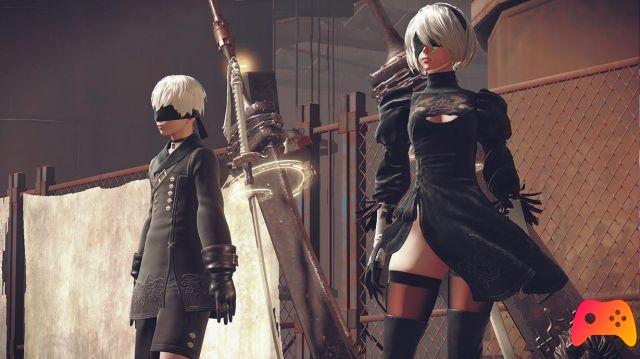 Publisher Square Enix has already suffered some criticism in the past months, when the PC version of NieR: Automata was released on the Microsoft Store and Xbox Game Pass. These in fact contained fixes for fairly important problems present in the Steam version which, however, were not made available for those who had purchased that version, sparking protests from fans. No new details have been released on the patch in development so yes will still have to wait to understand what this new update will actually contain. Recall that NieR: Automata is available for PlayStation 4, Xbox One and PC via Steam and Microsoft Store.

add a comment of NieR: Automata prepares for a big patch on Steam