Nintendo: news of the week 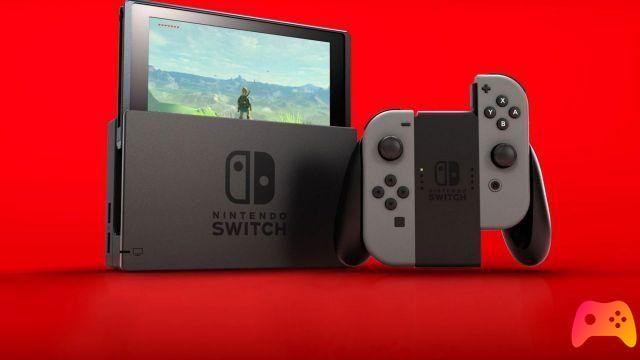 Nintendo starting from May 25th it has released a series of new contents available on the eShop of Nintendo Switch. Among the various contents, several pearls stand out such as: Super Bomberman R, Crying Suns, Port Rayale 4, Shin Megami Tensei III Nocturne HD Remaster and the recent DLC dedicated to Hyrule Warriors: Age of Calamity - Expansion Pass. We see below the details of the usual update dedicated to the Nintendo eShop.

Super Bomberman R: In this game, your goal is to drop bombs at will and collect power-ups. Fight for survival against up to 64 players from around the world and face them in explosive multiplayer battles!

Shin Megami Tensei III Nocturne HD Remaster: a day like many others in Tokyo turns into a disaster. What remains of the world is engulfed in chaos, while the city is devastated by the revolt of the demons. Involved in a war between gods and demons, your choices can guarantee life, rebirth or death, deciding who will triumph.

Very Very Valet: In this fun game for 1 to 4 players, you take control of a team of “expert” valet puppets, working together to overcome each parking challenge. You will make it? Only with teamwork and a “wild stop” approach can you save the world. 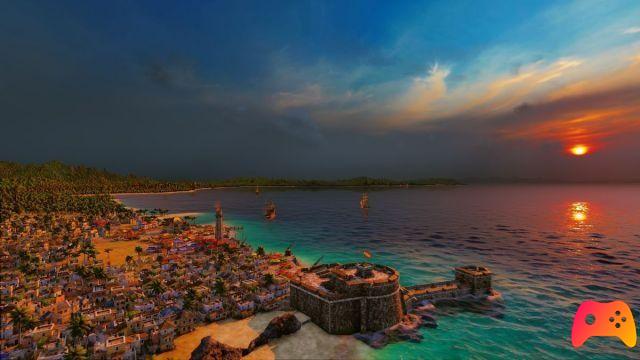 Earth Defense Force: World Brothers earth is the new battlefield! In a parallel world where everything is made of digital blocks, chaos has erupted as the once peaceful Earth is shattered. 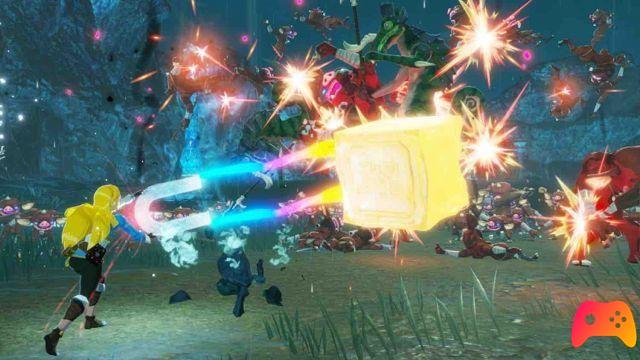 Port Royale 4: Produced by Kalypso Media Set sail and join the Spanish, British, French and Dutch colonial powers in a struggle for Caribbean supremacy set in the XNUMXth century.

Nintendo Switch - How to use PS4 and Xbox pads ❯

Bloodstained: Ritual of the Night 2 in development?

Add a comment from Nintendo: news of the week