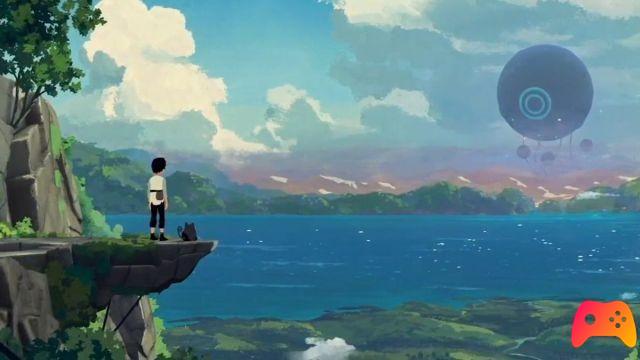 Wishfully Studios shows us the trailer of his little project. Planet of Lana looks like a platformer with a dystopian background and beautiful art level.

Wishfully Studios' small group of developers show up during the opening night of the Summer Game Fest with Planet of Lana, a platformer with a dystopian background and beautiful art level. 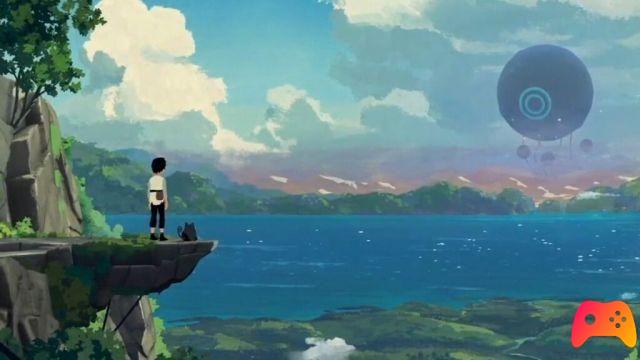 With a hand-made drawing and painting, what is immediately striking about the trailer is the beautiful artistic impact and imagery in which the events unfold. Planet of Lana will put players in the shoes of a girl, accompanied by a tender traveling companion, as she embarks on her mission to save the world from the chaos brought by machines. As explained by the developers themselves, however, Planet of Lana “is not a war story” but rather the story of a journey to keep the planet in peace and harmony. 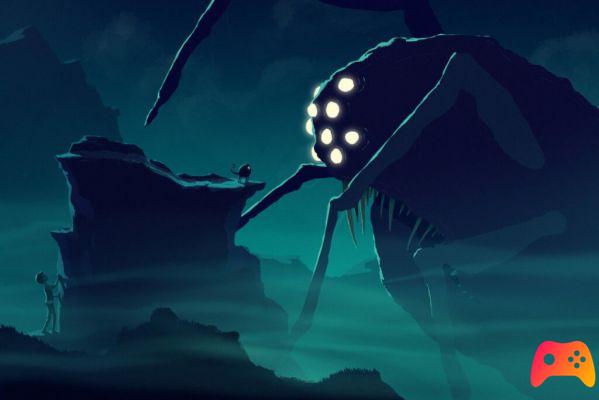 The title will be released for all versions of Xbox and on PC next year. Furthermore, it is already possible, from today, to insert Planet of Lana in the Steam “wish list” waiting to learn more about this curious and very interesting project.


PlayStation 5: preorder sold out in 20 minutes in China ❯