Kadokawa's Mecha RPG will be released on PS5 and PS4, simultaneously worldwide.

Kadokawa Games released the first trailer for Relayer, formerly known as "Project Stella". Initially presented as a spin-off of the mobile game Starly Girls, the title is developed by the team behind God Wars: Future Past and consists of a Strategic RPG with a sci-fi setting.

The video shows some gameplay elements for the first time, while also introducing the highlights of the plot. The title is divided into 80 levels through which the player will follow the story of the war between humanity and the Relayers, a mysterious and destructive alien race. The cast will consist of a large plethora of characters to whom they will be assignable about twenty classes, each of them divided into different specializations.

Each playable character will fly a Stellar Gear, that is mecha divided into four different categories: Assault, sniper, Scout and Tank. Depending on the type, each of these robots will have its role in battle, assuming different positions based on the available weapons and their range. 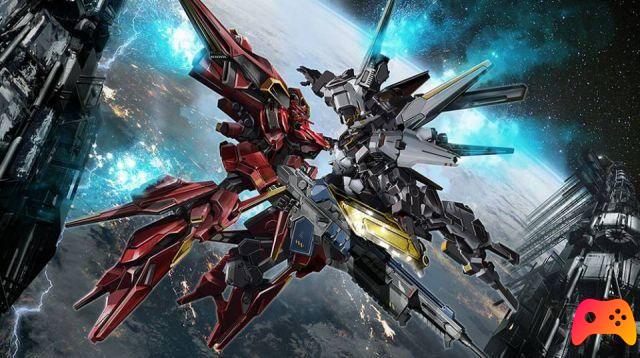 In addition to the main campaign, Relayer will also have playback mode in which it will be possible to tackle the stages already passed. There will then be a third game option, but it has not yet been revealed what it will consist of. Regarding the battle system, however, the trailer shows how the clashes take place through a checkerboard system which could be reminiscent of other strategic role-playing games, such as Intelligent Systems' Fire Emblems.


Each fight would appear to be shown by a dedicated kinematicsto. Generally, this is an addition with a great visual impact very popular with mecha lovers. The clashes between the machines seem to use firearms like sidearms, recalling already established franchises such as that of Gundam. 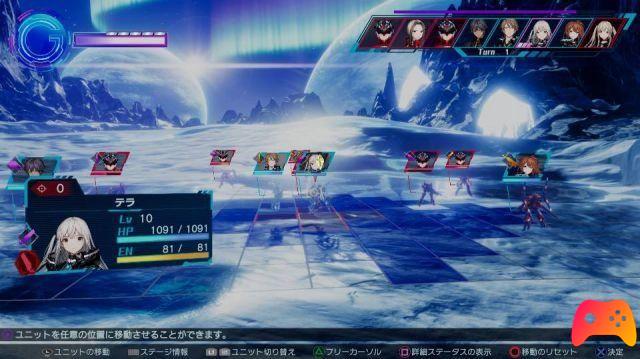 Relayer will be released in 2021 but the exact date is not yet known. The launch will take place simultaneously worldwide, on PS4 and PS5, with Japanese and English dubbing but also subtitles in Chinese, Korean, French, German, Spanish.

Microsoft and Sony target the US and Japan market