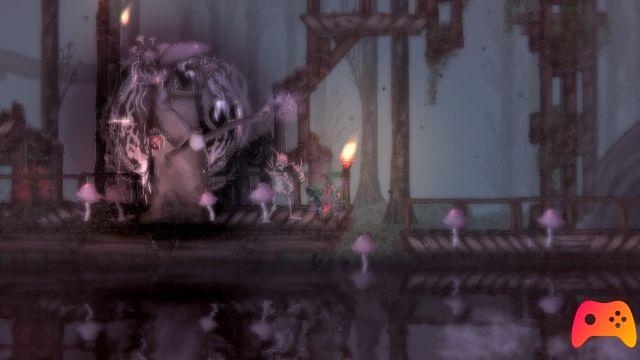 Summer is almost upon us and, like every year, the period that leads us to the hottest season of the year is always full of videogame announcements. 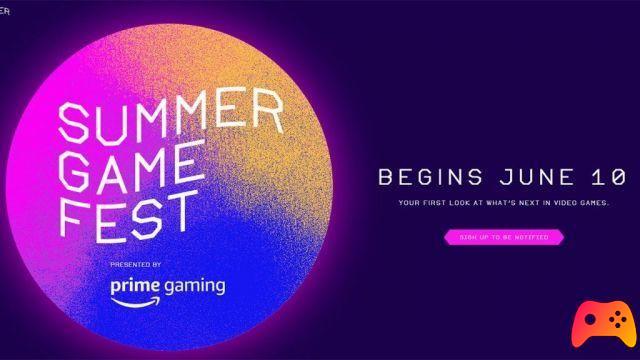 Yesterday the event curated by the well-known Geoff Keighley officially started: the Summer Game Fest. The inaugural event, which lasted just over an hour and a half, saw a succession of announcements and trailers. Some of these have literally driven the web crazy.

Today, we are talking about one of the probably most unexpected announcements, but not for this unwelcome. This is the new game from Ska Studios, authors of the famous Salt and Sanctuary. 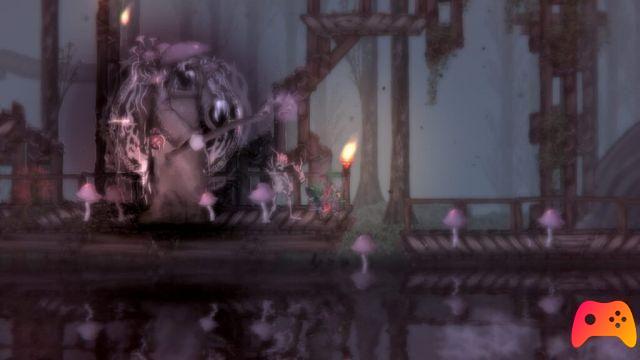 The new game is called Salt and Sacrifice and, like its predecessor, is a 2D souls-like with very dark tones and an art-direction that follows the lines of Salt and Sanctuary.


Ska Studios did not reveal a real release date, but a release period. The title should in fact be available in the first quarter of 2022 for PlayStation 5, PlayStation 4 and PC.


And what do you think of it? Are you curious about Salt and Sacrifice? As always, we invite you to tell us in the comments.