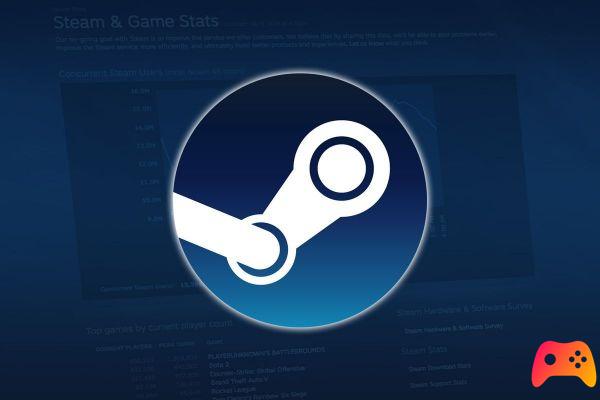 Valve would be working on its Nintendo Switch, a hybrid console with the vast catalog of Steam. To say a report.

According to an exclusive Ars Technica report the studies Valve are secretly working on a hybrid console, codenamed for the moment SteamPal.

Imagine a Nintendo Switch with the ability to launch PC games via the Linux operating system and you'll get a general idea of ​​what SteamPal is, complete with controller and touchscreen support, but without the exclusive functionality of Nintendo's Joy-Con. 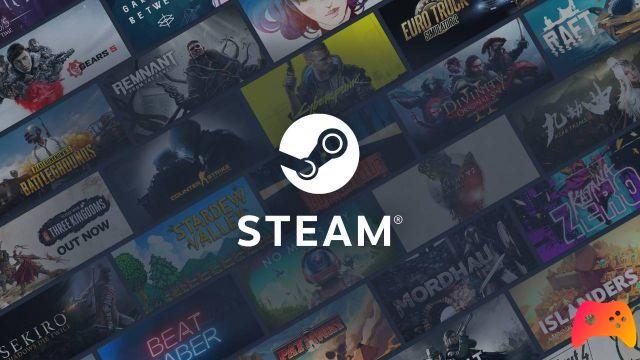 
Ars Technica speaks of "numerous sources" that the hardware has been in development for some time and that this week Valve has entered into the code of the latest update of Steam, the digital video game store par excellence, something about it. Specifically, something has been added about a controller, called "Neptune", and a list of games called "SteamPal games".


It's named "SteamPal" (NeptuneName) and it has a "SteamPal Games" (GameList_View_NeptuneGames)


Gabe Newell had mentioned something about it in December, but avoided answering a specific question. There are clones of Switches that use a similar chassis around (just think of the Dell / Alienware UFO Concept), but at the moment the hybrid console is in its early stages and is only a prototype, with no details on battery, screen, resolution and memory. However, there seems to be theoption to put the SteamPal in a dock via USB-C to larger screens, just like Nintendo Switch.

The editor confirmed the existence of the console, but Valve has not made any statements. The idea of ​​bringing the Steam catalog with you seems tempting, we'll see if SteamPal will see the light.

Will Ubisoft raise the prices of its games?

Deck13 working on a new project!

Add a comment from SteamPal, Valve's “Nintendo Switch” in development?