Tales of Arise, new video on the various activities

Seen the opening trailer, Bandai Namco Entertainment has released a new video dedicated to Tales of Arise. The JRPG Adventure returns to make headlines as the launch date approaches.

The new video allows you to take a further look at the game world. Not only that, the animated sequences focus on the side activities available, including cooking, fishing and more. It will also be possible to “reap the fruits of the earth”. The trailer shows a farm with pig-like animals and wheat fields. With the resources obtained it will be possible to “cook delicious dishes”, a classic of Japanese role-playing games. 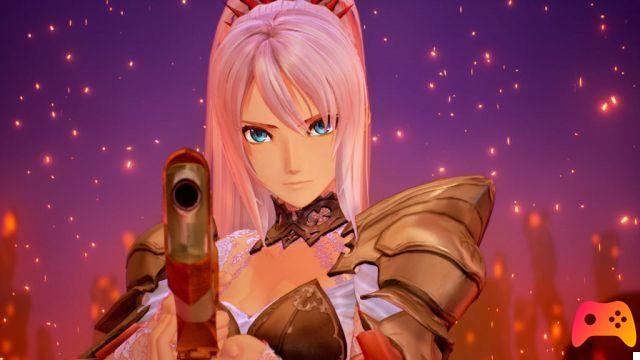 Tales of Arise: released the opening and a gameplay trailer ❯

add a comment of Tales of Arise, new video on the various activities