The project no longer exists 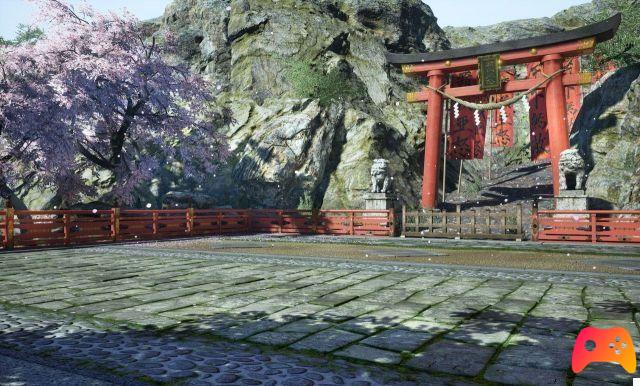 Development stopped when it reached 30%. We already had the moves, Akuma had already been created. We worked really hard. I would like to show you the models and more. The models above all were really beautiful, like Chun-Li. I wanted to show you all the characters. We were very excited and confident.

Harada made the official announcement and added that to show the models you need it anyway approval by Capcom.

Traditionally the life cycle of a fighting game is short, 2 or 3 years, and then it proceeds with a sequel. But with the success of Tekken 7 and its DLCs it is difficult to justify the arrival of a new title.


Obviously the cancellation of a title of this magnitude is a big regret but at least the fans will not yet have false hopes in this regard.

Do you want to be an expert and know all the tricks, guides and secrets for your video games? Epictrick.com is a group of video game enthusiasts that want to share the best tricks, secrets, guides and tips. We offer the best content to be a source of useful information, so here you can find guides, tricks, secrets and tips so you can enjoy your games to the fullest. Are you ready to get all the achievements of that game that you resist so much? Enter and enjoy your favorite video game to the fullest!
Tetris Effect: Connected is coming to PS4 in July ❯

Super Mario, for the 35 years here are the new gadgets

Sonic The Hedgehog 2 free and other Sega discounts

Moon Studios: for now no projects on Ori