Valkyrie Elysium is recorded in Japan by Square Enix

Square Enix has registered a new brand on Japanese soil, namely Valkyrie Elysium. This might suggest a new arrival in the Valkyrie Profile series, although obviously it does not give mathematical certainty. The latest release in the series was Valkyrie Anatomia: The Origin, arrived on iOS and Android in the "distant" April 2016 in Japan and only in 2019 in the rest of the world. 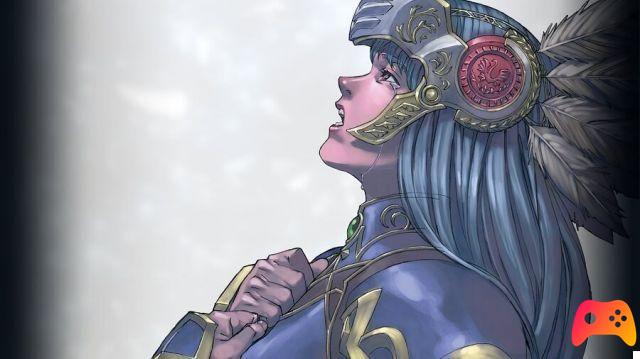 However, that of Valkyrie Elysium by Square Enix was not the only trademark to have been recently registered: they are also joined by the publisher GungHo Online Entertainment who filed the trademark for Deathverse. Dwarf Works has instead registered a logo for Memoria: Yume no Tabito to Soushi no Annainin (Memoria: Dream Travelers and the Twin Guides) which seems to be the extended title of their Project Memoria in development for iOS and Android. It is therefore reasonable to expect some news from publishers for their future programs that seem to be quite rich.

Cyberpunk 2077: Sakurai comments on the situation

Media Molecule talks about the with Sony