The demons of hell are formidable adversaries as well Duriel it really is a tough nut to crack. Cast back to the underworld now presides over Act 2 of Diablo II: Resurrected. Once the ancient artifact has been reassembled thanks to the horadric cube, at the end of mission 6 of act 2 you will have the "pleasure" of facing one of the most difficult bosses in all of Diablo II: Resurrected. 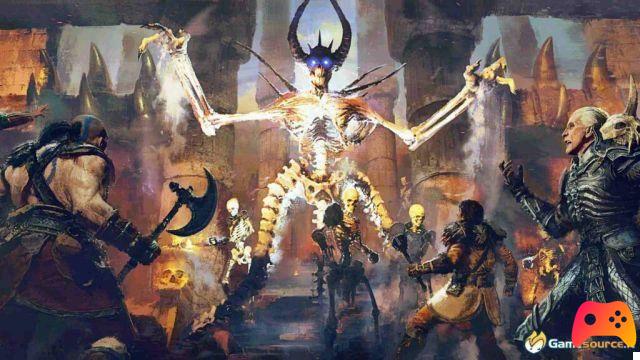 Before the patches, Duriel was one of the most infested monsters in the game and there is no player who hasn't feared him. Regardless of whether faced in a group or alone, this monster has generated plenty of curses. This regardless of the difficulty level set: just think that he deserved the title of "Boss able to kill you before the level finishes loading". The patches that have arrived over time have fortunately mitigated the danger by affecting especially the speed with which Duriel launches his first attack and the damage of his Charge.

Duriel attacks at close range and, despite being enormous in size, is quick deadly and ferocious thanks to a charging attack and a quick hit. It also comes with an ice aura that will slow down your attacks. 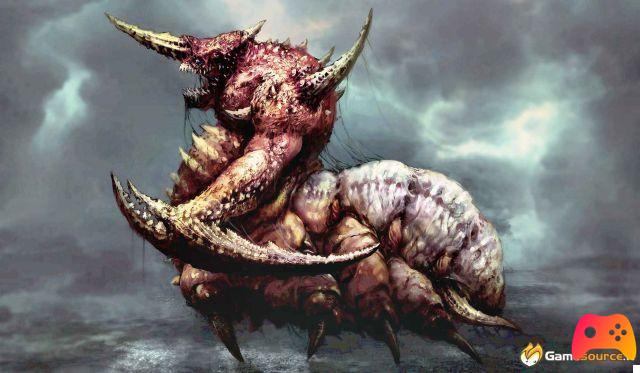 All the data shown below are different in terms of difficulty.

Duriel's jab can hit multiple times in quick succession and the Smite hit stuns while Duriel's Charge attack is dangerous but can only be used from a distance. 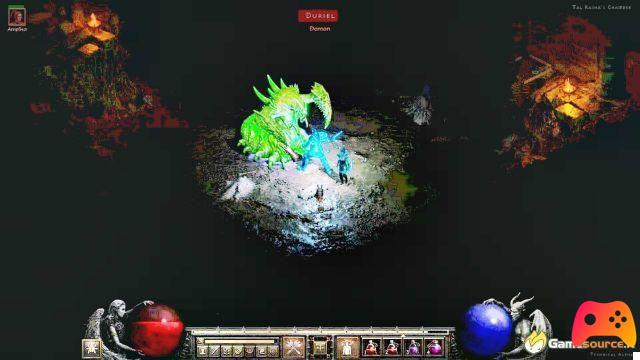 The spell-like abilities of Duriel's Frost are similar to those of the Paladin, adding elemental cold damage and slowing opponent's attacks. 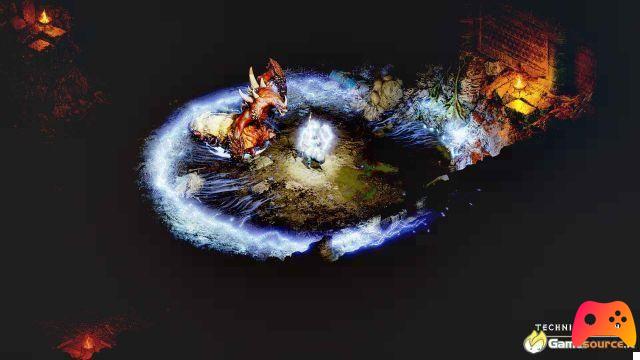 To kill him, your PC must have high defense power, cold resistance, and armor or an ability that reflects the damage dealt to the PC or mercenary, such as a beautiful aura of thorns. But this is often not enough also due to the fact that you are in act 2 and maybe you haven't leveled enough yet. Luckily your Duriel - like the other bosses - does not regenerate any hit points which means that there is a strategy to take him out.


Throw in an aura of thorns and a powerful attack, hire a mercenary to fight hand-to-hand, and stockpile scrolls containing the Citizen's Portal spell. Enter the final dungeon; Duriel will focus on the mercenary; open the portal; unload on him the most lethal thing you have; repeat the operation until the objective is reached.

This concludes our guide to one of the toughest bosses in all of Diablo II: Resurrected. Don't miss our review and other guides to the fantastic Blizzard remake.

How to get all unlockables in Just Cause 4

Cyberpunk 2077 - How to unlock the Quadra Turbo-R

Add a comment from Diablo II: Resurrected - How to kill Duriel