One of the most interesting things about Elden Ring is undoubtedly the exploration. However, no explorer would embark on a journey without a detailed map of where they're going, let alone tackle a Fromsoftware game without knowing where they're going to place their clogs. One of the things you should definitely do in Elden Ring is to find the stele in the area you're facing and unlock the corresponding map fragment. The stalks are usually found on the main road but getting to them is not easy so in this guide we will see where to find them all to complete the Elden Ring map.

See also our complete guide to Elden Ring for more information on Fromsoftware.

Elden Ring: where to find all the map fragments 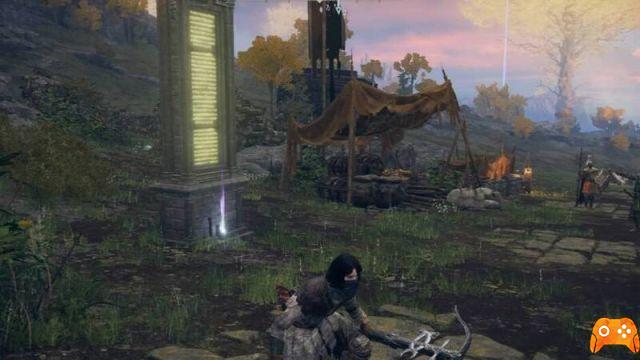 To collect a map fragment, simply approach a stele and interact with the object immediately on the ground. If you have not unlocked the map of an area, the stele will be represented as a small plaque placed on the main path. Most of the map can be unlocked immediately by simply reaching the locations marked on the image with Torrent (Sepolcride, Wailing Peninsula, Caelid, Liurnia). Instead, the rest of the map requires you to defeat some bosses and can only be unlocked in later stages.

All the photos of the complete guide to Elden Ring 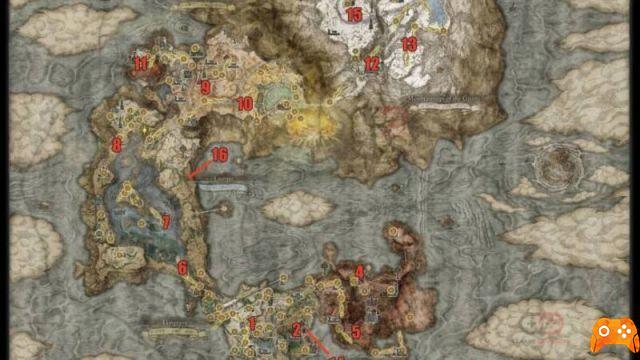 Fragments of a map without a map number on the map

The following fragments can be found in the secret areas of Elden Ring, accessible through character quests.

Elden Ring: an item introduced by a cheat will cost you the ban ❯

Does Halo Infinite not convince? PC gamers go back to old chapters

Not even Elden Ring is saved from review bombing, targeting the PC version

Elden Ring: Miyazaki apologizes for the difficulty of the game

Elden Ring: where to buy it at the best price

Elden Ring: what's new in 2021? From Software teases the fans

Dark Souls: Do you want to play online? You will have to wait for the release of Elden Ring

add a comment of Elden Ring | Location of All Map Fragments