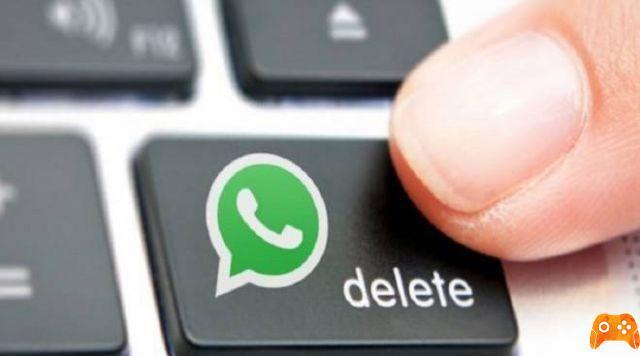 How to delete Whatsapp messages, here it is finally released, the new Whatsapp feature that allows us to delete a message sent not only from your phone, but also from the recipient's phone. We have read a lot of news about how delete messages on Whatsapp.


WhatsApp has finished experimenting with the possibility of deleting messages that you deem unsuitable. Yes, you will finally be able to delete WhatsApp messages sent to a contact, but you will have to be quick. The new feature has been called “Delete for All” and is available for Android, iOS and Windows Phone users.

The new feature has been released, we could finally say. Because very often after sending a message we regret what we wrote. Previously it was only possible to delete the message if it was still stuck on the servers, as we wrote in this article.

How to delete Whatsapp message after sent 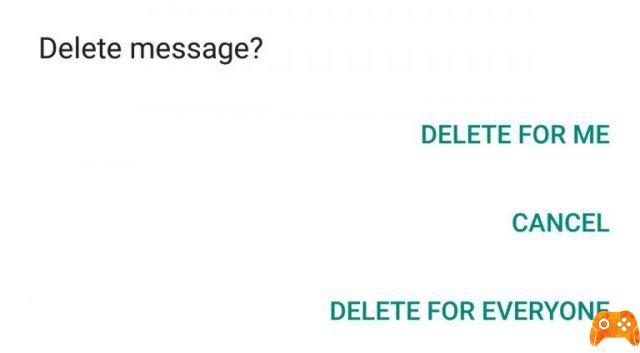 If the recipient has already read the message, deleting won't help you. To delete a message, select the message you want to remove and tap the trash can icon which will show you a pop-up asking if you want to delete the message just for you or for everyone.


For the moment it is possible to delete messages by downloading the new version of Whatsapp only from here! The update has been released, but we still don't know when it will reach our devices. Another great feature offered by the world's most popular messaging application Whatsapp.

add a comment of How to delete Whatsapp messages | New feature