How to watch Netflix in 1080p in Chrome and Firefox 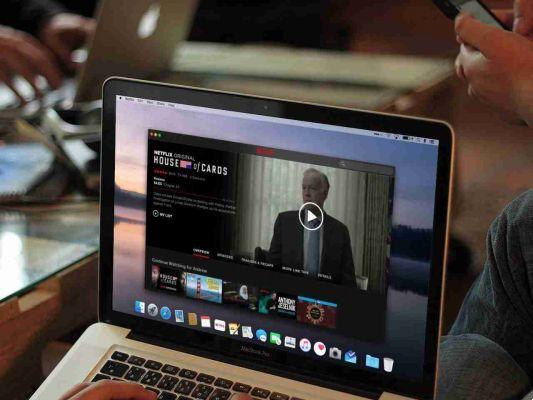 After installing the extension or add-on and playing a Netflix title available in 1080p. When the title starts playing, tap the keyboard shortcut Ctrl + Alt + Shift + S.

The extension / add-on allows you to watch Netflix at 1080p, however there are some limitations. The obvious limitation is that of your Netflix plan. You must be subscribed to a plan that supports HD playback or the 1080p option simply won't appear in the menu.

The speed and stability of your internet connection will also play a role in 1080p playback. If your connection is slow or unstable, Netflix will play the quality it can support.


If you're using a Mac or Macbook, these extensions are the only way to watch Netflix at 1080p.

How to watch US Netflix from anywhere in the world ❯

How to change your Netflix profile picture

Netflix not working: how to fix the most common problems and errors