Problem with Whatsapp voice messages: we have the solution 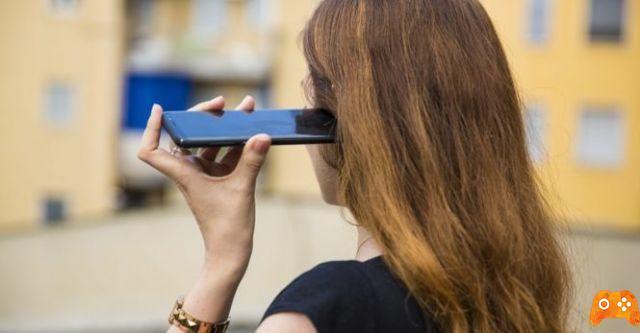 Do you have a problem with Whatsapp voice messages? When you try to listen to them through the app, does it freeze? You are not the only one, here we explain how to listen to these messages without problems.


The problem with WhatsApp voicemail messages

If you regularly use WhatsApp voicemail and have the beta version of the application installed on your device, you know what I'm talking about. In both versions 2.18.270 and later, WhatsApp does not allow you to listen to the received voice notes.

Once the voice message is started, the application is blocked. The problem also occurs when you try to record a voice message. Of course, it's only about the beta version, not the stable one, on both iOS and Android.

WABetaInfo also reported the problem, which was caused by a very annoying bug.


How to listen to received voice messages?

For now, the solution is to wait for the next beta version of the application. In the meantime, however, it is possible to listen to the messages received via a file manager such as ES File Explorer.

You also encountered the problem with WhatsApp voicemail, how did you fix it let us know in the comments.

add a comment of Problem with Whatsapp voice messages: we have the solution