Diablo Immortal: the ideas come from all the previous chapters 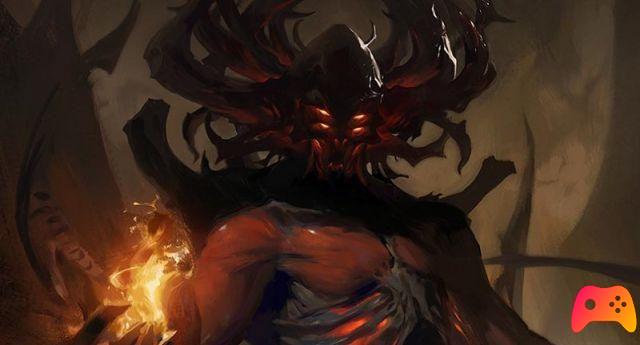 During BlizzCon 2018 the welcome for Diablo Immortal has been more than controversial, but that hasn't stopped Diablo's subreddit from interviewing Wyatt Cheng e Joe Hsu about the game. Many of the points addressed have already been reiterated several times, but there are still several unpublished details and news about the game.

Do you want to be an expert and know all the tricks, guides and secrets for your video games? Epictrick.com is a group of video game enthusiasts that want to share the best tricks, secrets, guides and tips. We offer the best content to be a source of useful information, so here you can find guides, tricks, secrets and tips so you can enjoy your games to the fullest. Are you ready to get all the achievements of that game that you resist so much? Enter and enjoy your favorite video game to the fullest!
Diablo Immortal, possible beta leak? ❯

Add a comment from Diablo Immortal: the ideas come from all the previous chapters