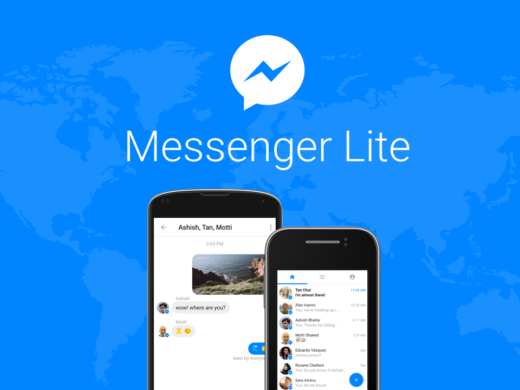 Messenger Lite weighs less than 10MB, so it's quick to install and quick to boot.


Messenger Lite uses the same logo as Messenger, but in inverted colors.

Surprisingly, Facebook has not yet launched the Messenger Lite application in India.

The social network plans to release it in other markets in the coming months.


When last year in June, Facebook Lite for low-end Android devices was launched, it was immediately downloaded by 100 million users.