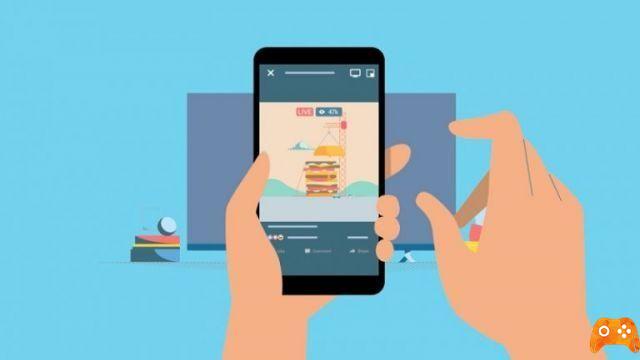 How to stream Facebook videos to TV, Facebook has always been focused on video, over 100 million hours of video are consumed daily on the platform. Now, the social network has come up with streaming video from Facebook to the TV.


Users can now stream videos from Facebook through devices such as Apple TV or Google Chromecast.

Users can go back and forth, swipe News Feeds on their device for streaming, even while watching a Facebook video on TV.


They can also find other videos by choosing a new one from places like news feeds or your saved tab.

By streaming a video from Facebook live on your TV, you can see real-time reactions and comments on the screen and you can join the conversation by reacting or commenting.