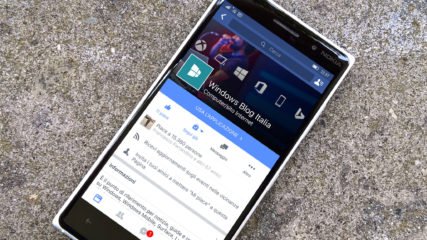 
Messenger for Windows 10 mobile contains most of the features that are already present on the app for Android and iOS. The application allows you to send stickers, GIFs, change the theme color, customize your username, group conversations and so on. It also comes with Windows features, like live tiles.