How to avoid speed cameras: the best apps for Andoid and iPhone 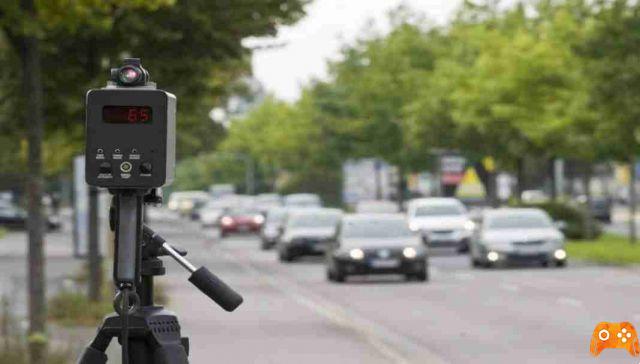 How to avoid speed cameras with your android or iPhone smartphone is possible thanks to these free apps downloadable from Paly store or Apple Store.

Ready to go and travel all the roads not having the fear of speed cameras?

Now we will show you some very useful apps that will be able to warn you in advance of the presence of speed cameras and tutors during your journey with your car.

Remember that in addition to these apps to locate speed cameras, the best system is to respect the limits imposed by the highway code. 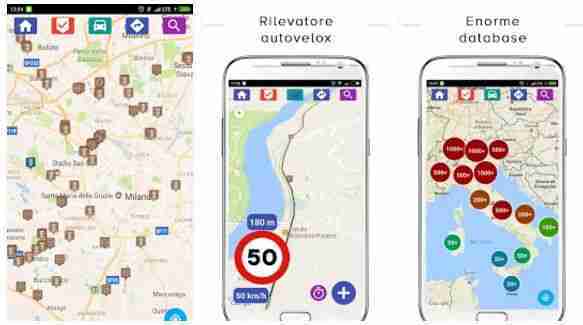 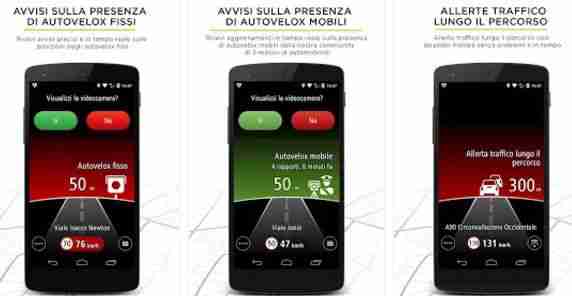 TomTom Speed ​​Cameras It is available for free on Android only and requires access to the location of your device (GPS) to work. Report the presence of speed cameras, both fixed and mobile, tutors and traffic conditions. 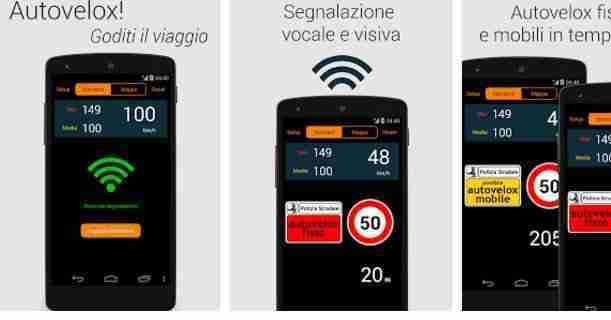 Speed ​​Cameras!, and can be installed for free on both Android and iOS devices. Warning of speed cameras, voice, light and acoustic warnings, background use. 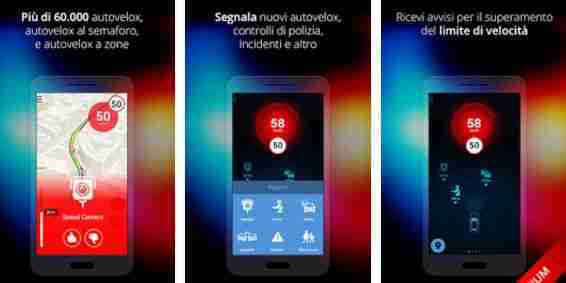 Speed ​​cameras Spain, one of the most popular applications available for Android or iOS is able to locate speed cameras, as well as monitor traffic conditions and any accidents.

Now your journeys can be smoother without the fear of running into speed cameras. But always remember to respect the limits and follow the rules of the highway code. Have a good trip!!!

How to backup Signal chats on Android ❯

add a comment of How to avoid speed cameras: the best apps for Andoid and iPhone