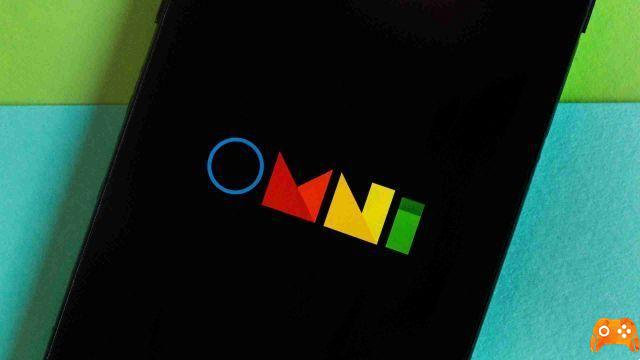 Android ROMs the best alternatives to CyanogenMod that you can install on your Android smartphone or tablet.

For several years, CyanogenMod has been the most used custom ROM on Android devices and millions of users have installed it on their smartphones as an alternative to the official Android ROM. Now that it is no longer updated and users are no longer able to receive patch updates or software updates, it is no longer safe to rely on CyanogenMod

For this we are going to list the best ROMs for Android available today and always updated. 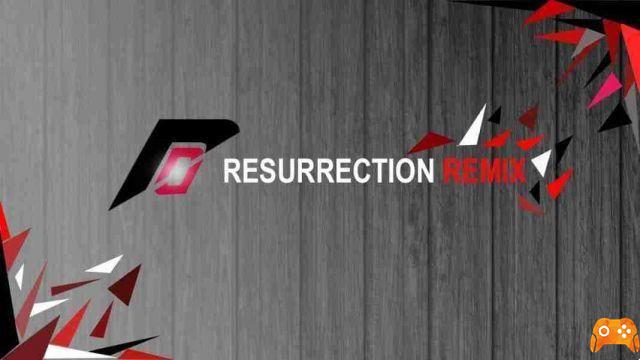 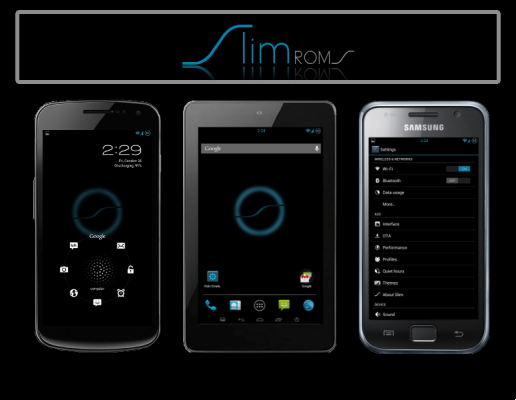 This ROM is famous for introducing a whole system-wide dark UI as well as adding a lot of new features to the device. Its other features include Slim Recents and also SlimDialer and a full control over the Privacy Guard, notification reminders, and much more. Slim Custom ROM download now 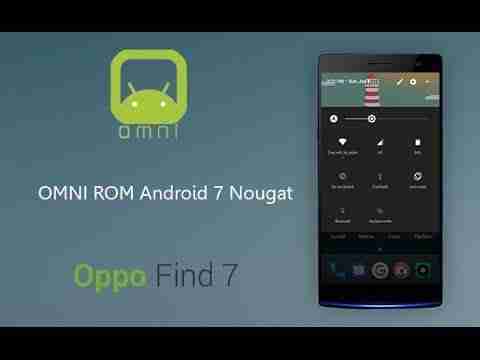 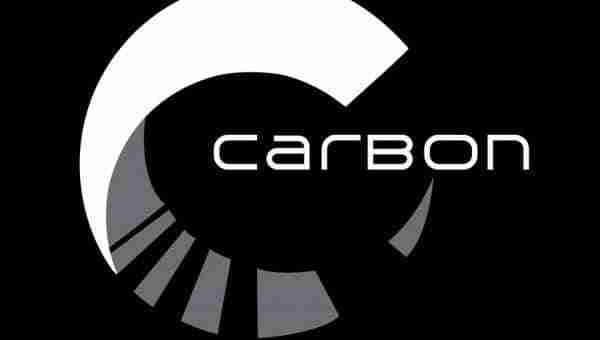 Now it's back with a new ROM based on Android 7.1.1 Nougat. It has a plethora of neat features in store, like a themed engine, and is one of the fastest ROMs. Carbon ROM download now. 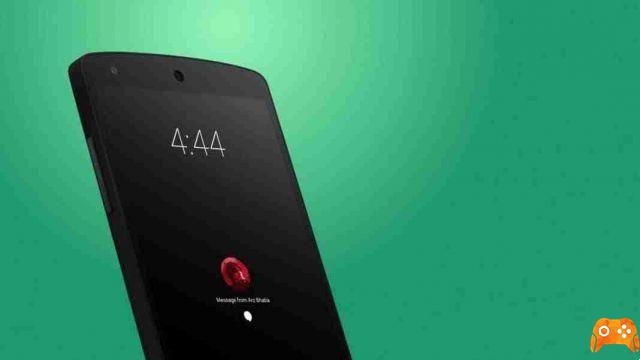 Paranoid Android its latest builds are running on Android 7.1.1 and they are all amazing. It introduces new features such as Pie controls, Hover for notifications, an Immersive Mode and a dynamic status bar for full customizations. Paranoid Android download now

Audio Video ROM Android : le migliori alternative a CyanogenMod
Pocket: When you find something you want to consult later ❯