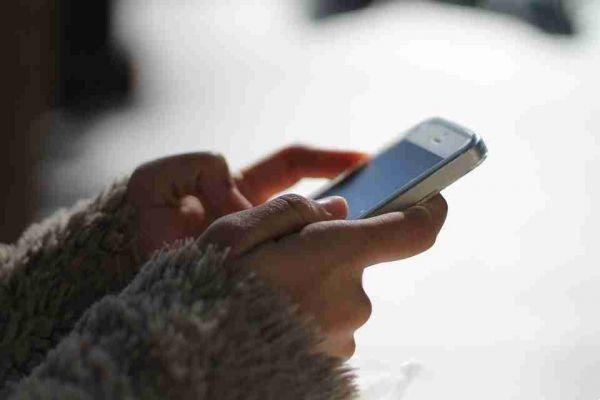 Screenshots are great for sharing a quick snapshot of what's on your phone screen. But screenshots aren't enough in more challenging scenarios like troubleshooting, creating instructional guides, or collaborating with distant friends.

Since experiencing impressive growth since its launch in 2013, Zoom has become the most widely used video conferencing tool, with the word “Zoom” now used as a synonym for video calling.

Zoom is considered the best mobile screen sharing app because it works on all operating systems, both desktop and mobile, and allows attendees to connect directly to a Zoom meeting using their web browsers.

In the past, only one participant at a time could share their screen in Zoom. Multiple users can now share the screen at the same time; however, only hosts using a Zoom desktop client can allow this feature.

This can be useful if you need to compare materials and documents side by side, and works best if you're using a dual monitor screen.

Zoom is the preferred screen sharing app for Android and iOS because, in addition to screen sharing, it comes with other great group conferencing features such as workgroups, hand raising, annotations, remote desktop control, and a large list of third party integrations.