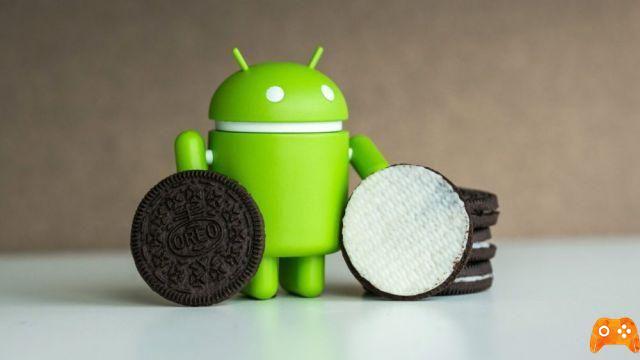 
Do you know the reason for this name? Because Oreo looks a lot like the sun when the full moon covers it during the solar eclipse. It also takes a little imagination eh eh eh! Now that the new version of Android, Android Oreo has been released by the company for Pixel and Nexus devices, and you expect the update to reach your device very soon as well.

But we all know that it takes some time, the first phones will be updated in the first quarter of 2018, this means that our phones will not be able to use all the great new features of Oreo until before 2018.

I invite you to read: How to delete Whatsapp message after sent

First, you will need to download this WhatsApp theme from here.


Now, to apply this theme, you need to download the theme manager from the Google Play Store.


This topic was developed by arnabJ, a famous senior XDA developer and was distributed free of charge.

If you like his work and want to contribute, you can do so by visiting the source link below to give him a small $ 1 contribution to support his work.