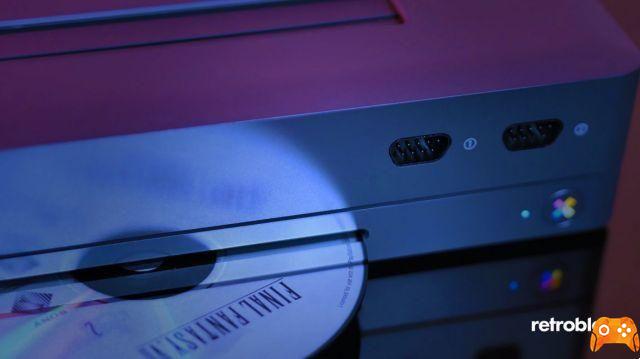 The issue of emulation is very delicate. On the one hand, longtime gamers would like to be able to play with the great classics of the past, on the other hand, however, not everyone still owns consoles like the NES, the SNES and Sega Mega Drive, not to mention the cartridges or in general the supports necessary for their use. It goes without saying that on the web you can find practically everything to download, from the ROMs of the classics Nintendo to CD ISOs for PSX, while the software able to emulate the consoles of the past have reached high levels of efficiency, thanks also to the power of modern computers. However, downloading ROMs and ISOs of works still protected by copyright is not legal, without forgetting that many would like to use their original copies of the games. So what if you want to legally use cartridges or CDs of the great classics of the past, in their original form? The solution to the problem comes from a Californian company, RetroBlox, which in recent days has presented a console capable of emulating many of the great names of the past, using the original media.

An original but not new idea 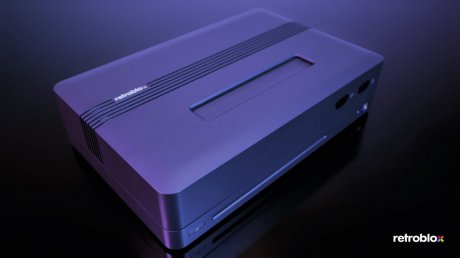 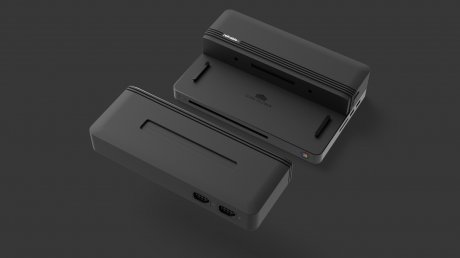 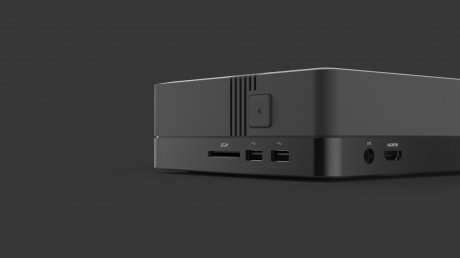 RetroBlox introduces some new elements to the world of emulation, but this is not an absolute novelty. In fact, there are devices on the market that can read 8 and 16 bit console cartridges without problems, such as the RetroN 5. At a cost of $ 159.99 you can take home a device compatible with Gameboy, Gameboy Color, Gameboy Advance, Famicom, Super Famicom, Nintendo, Super Nintendo, Sega Genesis and Megadrive. This retro console allows you to go back to taking advantage of the old cartridges still collecting dust in the house, plus with an upscaled video output in 720p and improved quality, cleaner audio and full support for saves and pads Bluetooth. Everything a true retro gaming enthusiast could want, but the possibilities offered by this machine stop there.
The approach chosen by RetroBlox Inc, who created the console of the same name, is rather different. The company, based in California, has in fact devised a product that combines a practically universal support for old cartridge games with the possibility of using the CD, thus adding to the list of emulated consoles also those that used this support. Thanks to his modular capabilities moreover, RetroBlox may be expanded in the future with support for other formats, even very particular ones, offering buyers a truly versatile emulator.
The design of the car is modern but with some retro elements. The front of the console houses two connections for pads and the DVD player. This is a particular unit, produced by LG Data Services, capable of reading PSX, Sega CD and TurboGrafx-CD discs, but more consoles will be announced in the future. The real novelty of this product, however, lies in its modular capabilities. Unlike the RetroN, on whose body there are inputs for various types of cartridges, the RetroBlox instead uses a modular system: the front of the console, the one that houses the slot for the cartridge and the connections for the pads, can in fact be removed. and replaced with one that can read cartridges from another device. This system also allows you to use the original pads, since each module will be customized with the relative inputs for the joypads.

A novelty that allows a higher level of emulation, but which could raise the costs necessary to emulate more consoles. It is interesting to note that on the right side of the body there are two USB ports and a memory card reader. The USB will be useful for connecting modern pads, while as regards the Micro SD card it remains to be seen if it can be used to load games. The emulation does not happen through software like the M o ZSNES, but with what the developers call "Hybrid Emulation", which is patent pending. Its operation is not clear at the moment, but it seems that in this way the RetroBlox can guarantee minimum input lag and the best possible emulation, complete with upscaling in 1080p.

add a comment of RetroBlox: NES, SNES, Mega Drive, and legal PSX emulation for all