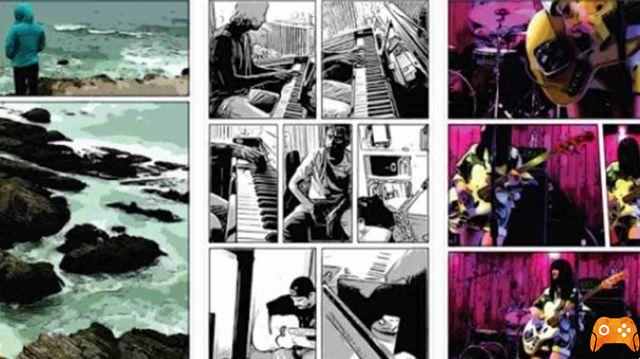 Google has launched three brand new photography apps for Android and iOS. They are all free, they are all original and they are all worth trying. These three new apps are what Google calls “appsperiments”, or experimental apps.

Smartphone cameras have improved dramatically over the years, to the point where they are good enough for most situations. 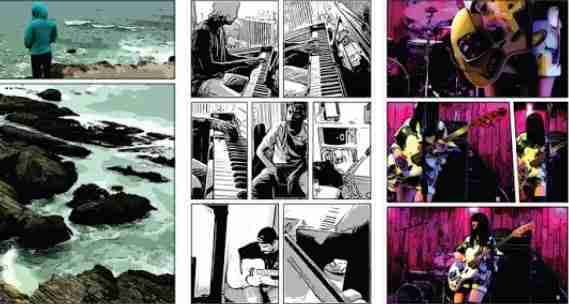 Storyboard (available on Android) turn your videos into storyboards, as the name suggests. You shoot a video on your phone, upload it to the Storyboard and the app will select a number of frames to arrange as a single page comic. You can then save the comic or make it a new one. 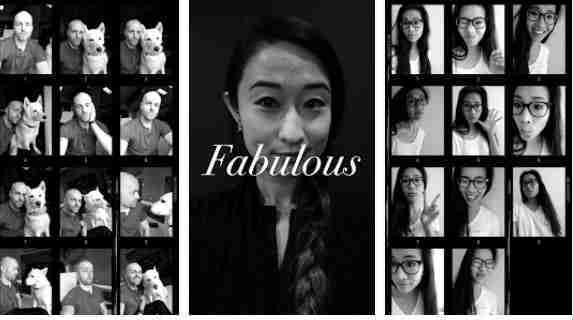 Awesome! (available on Android and iOS) is for all people obsessed with selfies. It is, in essence, an automatic selfie photographer, who takes a black and white photo every time you stop moving. This means you can focus on different poses, letting the app do all the hard work. 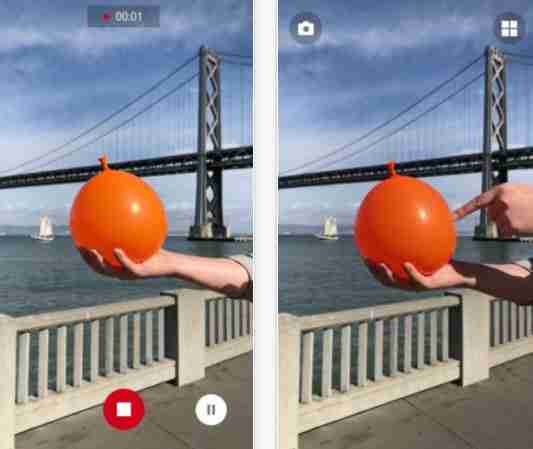 Scrubbies (available on iOS) lets you create loops of the videos you shoot. Just snap a video in the app and you can then manipulate the speed and direction of the clip to capture key moments. And it's all done using finger fingers similar to how DJs scratch vinyl records.

add a comment of Google photo apps for Android and iOS