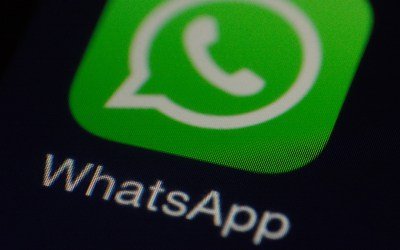 In this article we will talk about a problem that everyone faces on Whatsapp, like sending a message to a person who has blocked you on WhatsApp. Your messaging experience in 2018 depends a lot on where you live and what device you use.


If you live in the United States you have probably become familiar with iMessage, but if you live in Spain you will surely use WhatsApp, which has in fact become the most used messaging platform by hundreds of millions of users all over the world, especially in Africa, India, South America and Europe.

The popularity of WhatsApp comes from its ease of use, because it handles messaging like SMS with many improvements such as photo support, stickers, calls and much more. Using WhatsApp is like using an improved version of SMS but with lots of options available.

One of the best things about WhatsApp is the ability to easily block someone through the service. This allows you to remove yourself from a potentially dangerous or uncertain conversation, in which you are unsure of your contact's motives.


Blocking a user within WhatsApp is easy and can be canceled just as easily from the settings menu. But what if you've been blocked for unfair reasons? Is there a way to send messages to the contact you have been blocked from?

How to know if you have been blocked on Whatsapp?

Like most social tools, WhatsApp does not allow you to contact a blocked user to let them know that they have been blocked.


However, WhatsApp provides users with small and subtle clues to alert them that they have been blocked by a user. While you may not receive an actual notice, it is easy to know if you have been stuck when these pieces come together. 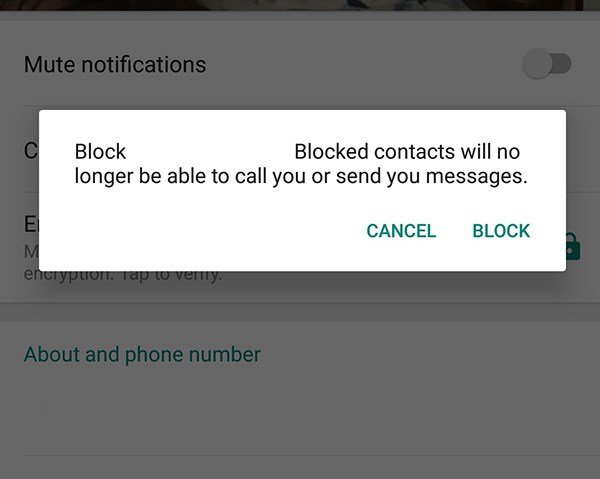 First, check if your contact's profile picture is out of date.

If your contact is known to update their photo very often, it could be a sign that you've been blocked.


Of course, that's not the only way to know if you've been blocked or not.

For most users, you can open their contact information to see when they were last online.

If this information is no longer shown to you, it could be for two distinct reasons: either that user has updated their privacy settings to stop showing that information to contacts, or that person has blocked you, making it impossible for you to more see his information online.

Of course, the most accurate way to know if you've been blocked by a contact is to try to send them a message.

Most WhatsApp messages receive two distinct marks when you send a message to a user, the first representing the sending of the message, the second showing that the message has been delivered.

If your contact has blocked you, you'll never see that second check mark telling us the message has been delivered. For further confirmation, you can try to make a call, which will never be made.

The former is an obvious solution, but you will be surprised how many users forget to do this.

While millions of people around the world have moved away from using SMS to contact their friends and family, every single smartphone still has the ability to send an SMS number.

It's incredibly simple to go to the SMS app on your device and send a message to the contact who blocked you.

While there is a good chance that you may have been blocked both inside and outside WhatsApp, it's still worth trying to message the user you're trying to contact.

If you have been blocked via your phone number in addition to being blocked on WhatsApp, this method will not work.

On most phones, it has now become very easy to block a person, whether on Android or iOS, so that messages can be filtered through the phone (even if the message is received by the device itself).

So, as mentioned above, WhatsApp relies on your phone number to add and send messages to contacts on the service.

It all depends on your phone number although WhatsApp is built as a messaging tool, not an SMS client.

But at the same time, WhatsApp knows your contacts from the contact list on your device, whether or not your device uses the same phone number as your account.


So what we can do is create a new account to contact the user who blocked you using a secondary phone number.

This is because you already have that person's contact information saved on your phone, as well as being able to sign up for a service like Google Voice.

Precisely for this reason I have written a guide on how to do it that you find below:

The first thing we need is an alternate phone number. There are many applications that offer new or temporary phone numbers, and our favorite is Google Voice.

When you sign up with your Google account, you will be assigned a new number based on your location. Unfortunately, Google Voice can only be registered from the United States at the moment, but in the article above you will find many useful services.

We just finished talking about how to send a message to a person who blocked you on WhatsApp, even if it's that simple, have you already thought about it?

How to send an anonymous message with WhatsApp ❯