Roblox not working: problems with the servers Saturday 12 February 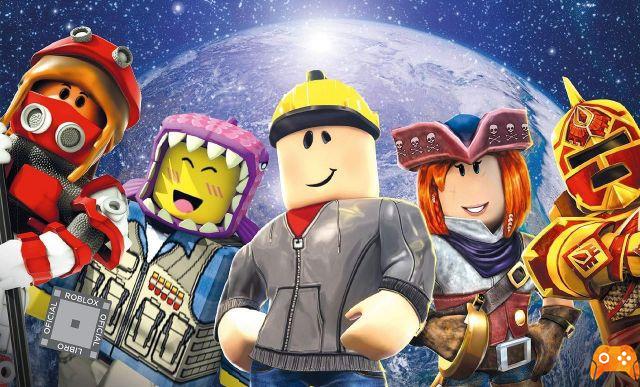 While the Roblox mobile app closes in China, the huge community of gamers active on the title is reporting the occurrence of multiple problems.

A circumstance immediately recognizable through the well-known Down Detector portal, which records the reports of malfunction submitted by the community. According to the instrument, in particular, it seems that today, Saturday February 12 2022, is affected by various unforeseen events for Roblox. Specifically, there was a peak of problems encountered by users starting from about 14 pm in the Spanish time zone.

From early afternoon to now, the situation does not seem to have improved, quite the contrary. From the initial few hundred reports, one thousand has quickly passed, with a peak of down di Roblox reached approximately around 16:00. Down Detector users mainly report malfunctions of the server game, but not only. Also present on the front of the gameplay and access to the official Roblox portal. At the moment, there does not appear to have been any communications regarding these issues from Roblox Corporation.

Waiting for any updates, we remind you how the title is gaining growing popularity even outside the gaming world. Recently, for example, Paris Hilton also entered the Roblox Metaverse.

Can Roblox be played for free or is it paid? ❯

add a comment of Roblox not working: problems with the servers Saturday 12 February