How to Unblock a Person in Messenger on iPhone and Android 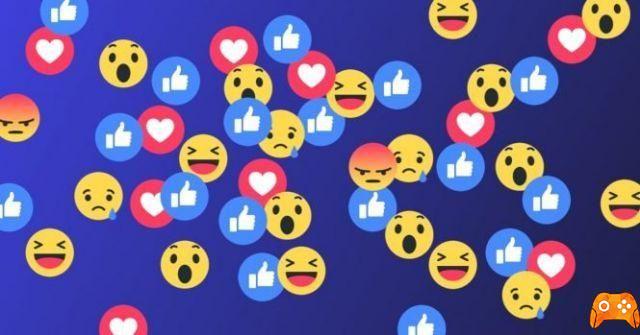 Without a doubt, Facebook Messenger is one of the most popular chat applications. You probably use it on a daily basis if you are reading this article. Like any communication method, there are times when you just have to block someone, because they are particularly annoying or not. After a while, you may decide that the person/profile is no longer worth blocking. Heck, you may even need to resume communication for selfish reasons. In any case, here's a quick guide on how to unblock someone on Messenger, for iOS, Android and web browser.

How to unblock someone in Messenger on iPhone and Android

The interface is quite similar on iOS and Android. However, there are some minor differences.

How to unblock someone in Messenger on iOS (iPhone and iPad)

1) Tap the Messenger app to launch it and select your profile picture (top left).

2) Scroll down and tap People under Preferences to access more options. Blocked is the last one in the window, which will list everyone you blacklisted.


3) Tap a contact you want to unblock and press "Unblock in Messenger". A pop-up window will appear asking you to confirm your decision. Tap Unblock again and you will be able to receive messages and calls from that contact.

How to unblock someone on Messenger from Android.

1) Again, start by selecting their profile picture in Messenger Chat and continue with People. From there, the verbiage is slightly different.

2) Select Blocked People to see blacklisted profiles, then press Unblock next to a contact's name. Of course, Android also lets you block/unblock that person on Facebook from the same window.

How to unblock someone in Messenger from the Browser

This method may involve more work, but it's a handy workaround. Here's what you need to do.


2) Choose Settings from the drop-down window and then the Block tab (located in the menu on the left). Here you see the tab with block management. You are looking for "Block messages".

3) You will find a list of blocked contacts under "Block messages". Click Unblock next to the person's name to unblock. There will not be a confirmation pop-up, so consider yourself warned.

How to block a person in Messenger

Here's a quick overview of how to block a user in Messenger.


How to block a person in Messenger from the application


2) Select "Block on Messenger" in the next window and confirm your choice in the pop-up window. Note that this action does not block that person on Facebook.

3) The other way to do this is to tap their profile picture in Chat, select People and then Blocked. Tap "Add someone" and choose a person from your contacts.

There is no option to block messages from commercial pages and profiles, at least it is not called Block. After tapping the page's profile picture, you will see Receive notifications and Get messages. Tap the button next to Get messages to turn it off.

How to block a person in Messenger from the Browser

There are two ways to block a person in Messenger here.

1) Switch to the Block tab (as described above) and enter the contact's name in the box next to "Block messages from".

2) Another option is to click on the Messenger icon, select the chat thread you want to block and click on the settings icon. Select Block and you're done.

What to do Block, mute, or unblock.

So, who do you think deserves to be blocked or unblocked? Feel free to share your experience with the rest of the community.