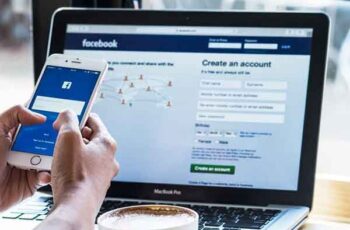 
Maybe you were tired of your uncle's political jokes. You may have seen your high school friend's cat very often. Whatever the reason, you've blocked someone on Facebook. But what if you want to unlock them? Facebook allows you to unblock anyone quickly without notifying them. Unblocking someone will also add them back to your friends list if you were friends before the block.

How to unblock someone on Facebook on the phone

How to unblock on Whatsapp | Fast guide ❯