How to become a WhatsApp beta tester on Android or iOS 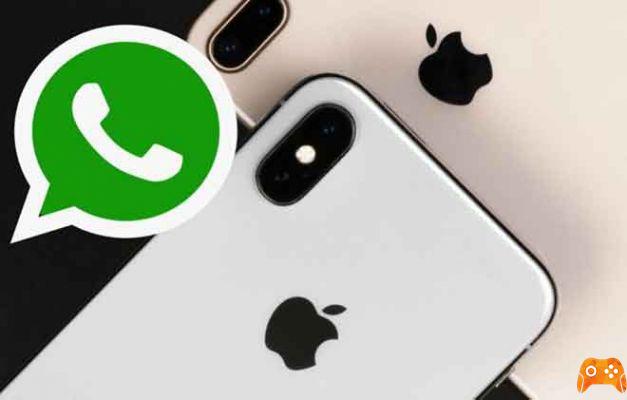 
It can be anything like showing a friend's current location, video calling or the ability to read messages after they are deleted - all of this is released in the beta of WhatsApp long before its official release to a wider audience.

How to become a WhatsApp beta tester on Android or iOS

Trying the features before they are officially released, leave the company quiet and not negatively affects the experience of one billion users around the world.

The Whatsapp beta program for Android is an opt-in scenario, as it should be. If you want join the beta version of WhatsApp, here are the necessary steps.


Before we move on, a word of warning: new betas are released much more frequently than regular app updates, they can be annoying for some people and most importantly, they can lead to unexpected app crashes.

If you want to avoid this kind of problem, it is better to stay in the official version of WhatsApp.

How to have the Whatsapp beta on our Android phone


There are 2 different options to do this, one is via a browser and the second is via the Google Play Store.

Below you can follow the steps to join the beta users of WhatsApp for the Android OS:

Congratulations, you signed up for the WhatsApp beta testing program per Android.


Through the Play Store application

Follow these tips to become a WhatsApp beta tester via the Play Store:


To do this using the TestFlight app, you need to accept an email invitation or public link from the developer and have a device that we can use to test the apps.

App Store Connect developer team members can add you and offer you access to all versions of the app.

Each build is available to be tested for up to 90 days, starting on the day the developer uploads the build. You can see how many days left to test under the app name in TestFlight.

TestFlight will notify you whenever a new build is available and will include instructions on what you need to test. All in-app purchases they are free during the trial period.

When you see an application in TestFlight, you will see the latest version available by default. You can still try all other versions available.

Tap and install the build you want to test. The one selected will replace the one currently installed. So, you have learned how to become a WhatsApp beta tester on Android or iOS, take a step forward and let's see how to put a profile picture on WhatsApp without clipping - Very easy or let's see which is the best application to read deleted messages on WhatsApp .