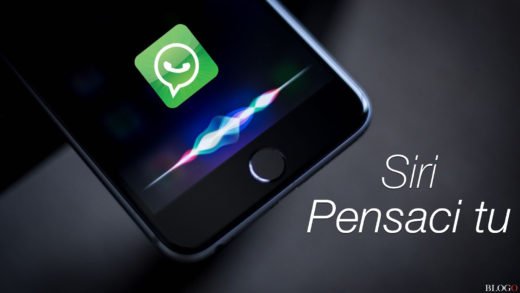 
In order to use Siri with WhatsApp, you need to have iOS 10 running on your iPhone and download the latest version of WhatsApp on your iPhone (2.16.10 or later).

2. On the Settings screen, scroll down and tap Siri.


3. On the next screen, scroll down to the bottom and tap on App Support.

4. On the App Support screen, move the slider dedicated to WhatsApp to the ON position


1. First, open Siri on your iPhone by long pressing the Home button.


4. Say the desired message to Siri and take a look at the preview of the WhatsApp message that Siri brings to the foreground to know if it's okay for you.

6. Siri will provide us with confirmation that you are about to send the message via WhatsApp.

Your WhatsApp message will be sent to your contact, the same way it is sent when you manually type a message. Easy isn't it?

How to send WhatsApp message without adding contact ❯

add a comment from How to send WhatsApp messages using Siri