Konami today has released the patch 0.9.1 which will fix some minor bugs found in eFootball 2022, while for those who were waiting for the big update 1.0 promised by the same software house will have to wait another 6 months, before it is released. The software house through an official communication on its channels informs: the 1.0 update scheduled for 11 November will be postponed to spring 2022, moreover the software house is ready to automatically reimburse all those who have purchased the Premium Player Pack. 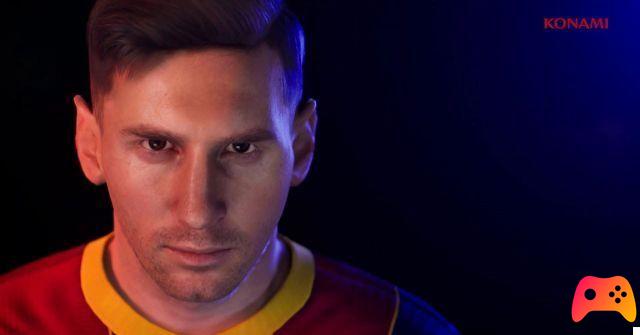 Apparently all the players of eFootball 2022 they will have to wait a long time before getting their hands on the new modes promised by Konami. eFootball 2022 was released on September 30, 2022 on PlayStation 5, Xbox Series X, PC e old gen but due to its numerous bugs it has not been able to be very successful. While waiting for the team to release update 1.0, we are confident that patch 0.9.1 will be able to fix as many bugs as possible to make Konami's football experience more enjoyable.

Demon's Souls in gold for a month