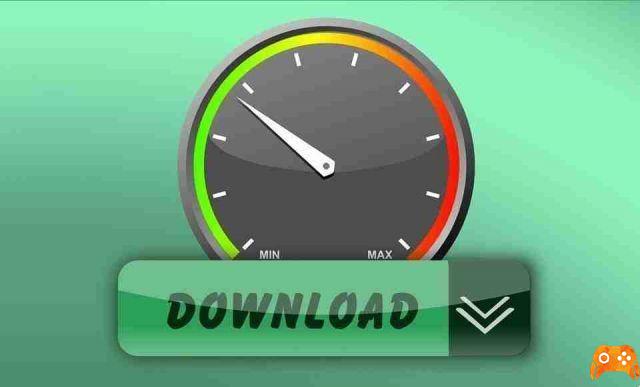 Therefore, it is always best to run the speed test at least three times and get the average reading. You should also use several internet speed test apps to get a better understanding.

Fast is one of my favorite apps for testing internet speed. It is a simple app with a simple user interface. All you have to do is open the app and that's it. The app will check the speed of your internet connection and show you the result. For your information, this app is owned by Netflix.

When it comes to internet speed test apps, Ookla's SpeedTest is the most popular around. SpeedTest by Ookla is the ideal app for many users who check the speed of the Internet.


While the app is similar to the website, there are some key features built into the app. You can test the ping, download and upload speed; the app keeps a record of the test results; you can run a speed test from different servers; real-time graphs to show the consistency of the connection; etc.

To speed up the test, open the app and press the Start button. Once completed, it will show details like upload / download speed, ping, jitter, and data loss percentage. After each speed test session, an ad will appear, which is a bit annoying.

It clearly shows you the strength of the connected Wi-Fi signal. Hit the Test button and it will show you all the standard details. The app also tracks all of your previous speed tests and tells you if you've run a speed test over Wi-Fi or mobile data.

Meteor is a free speed test app for those who are looking for an app that can show them internet speed test results. Meteor will show you information such as upload / download and ping speeds. Notably, it can also show you how your internet speed will work with the apps installed on your device.

add a comment of Internet speed test app for Android