The best apps to download music on Android and iOS 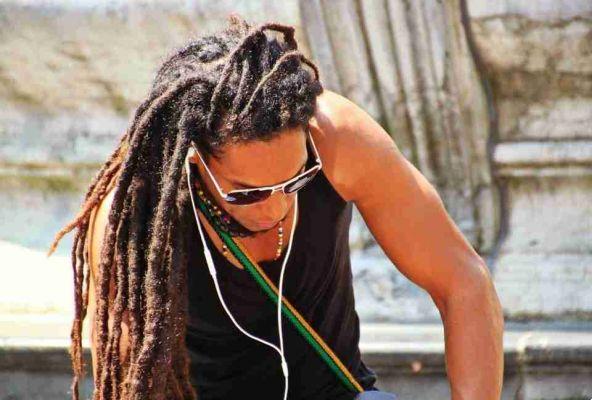 If you're on the go or run out of data plan, you'll want your favorite music to be available for offline listening. Fortunately, a number of services offer this feature, so here are the best music download apps for Android and iOS. 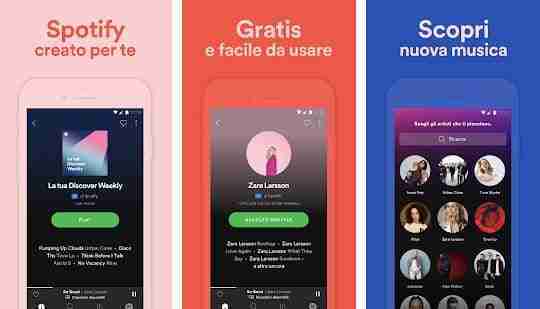 Spotify is currently the most popular music streaming service in the world. It is the best place to discover new music.

If you have the Spotify Premium plan, you can download any offline song, album or playlist. 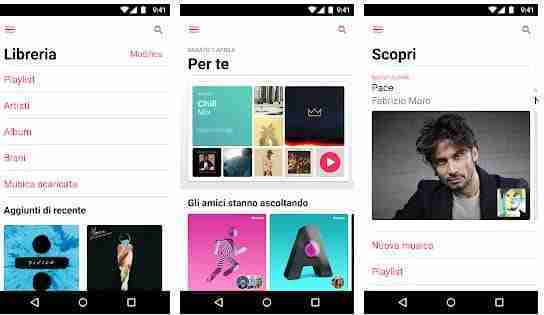 Apple Music unlike Spotify, it doesn't come with a free option. You will need to pay a monthly subscription for the service and this includes the ability to download songs for offline listening.

It is very easy to create your offline music collection with Apple Music. You can go to Settings> Music and turn on Automatic Downloads. Now when you add something to your library, it will instantly download to your device. 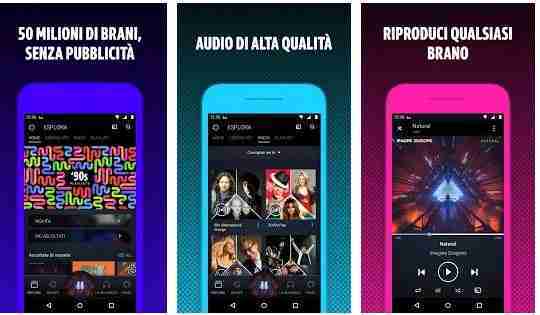 Amazon Music, if you are one of the millions of Amazon Prime subscribers, you also have access to Prime Music. Prime Music allows you to download songs to your iPhone or Android device.

If you don't want to pay for a streaming service and only need to use offline music from time to time, check out Prime Music. 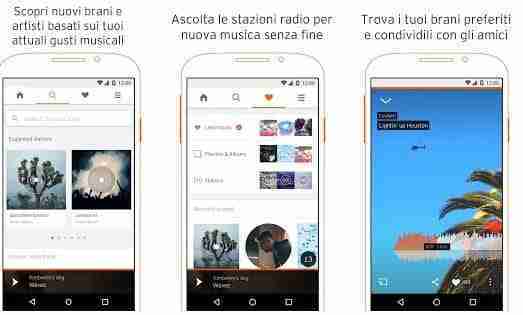 SoundCloud is known as a free streaming service available everywhere. But there is also offline functionality in the app. 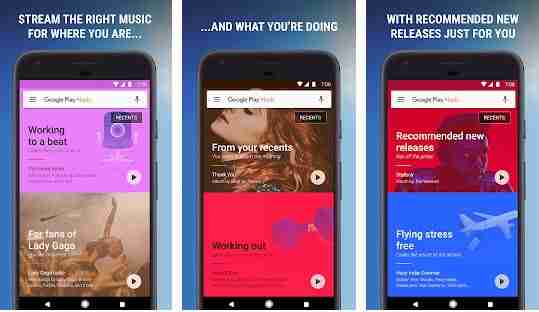 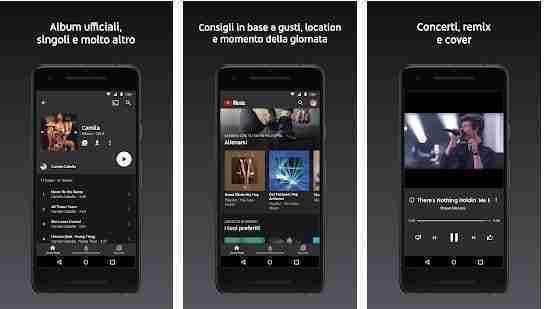 Audio Video The best apps to download music on Android and iOS
The best apps for loyalty cards: Coop, Conad, Carrefour and all the others ❯