A few days ago Google gave us some good news. Due to the confinement produced by COVID-19, the big G allowed us to try two months of its completely free streaming video game platform in a total of 14 different countries. In this way, if last November 2019 you were one of those undecided whether or not to contract the services of Google Stadia, thanks to this gift we can now test their service at no additional cost. 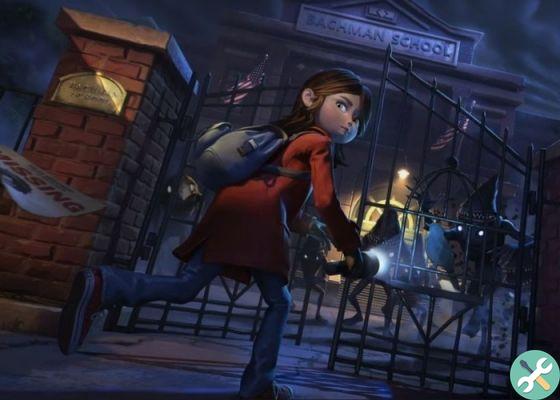 Two months in which we will be able to try not only the “free” Stadia Pro games available today, but also those that will be added during the month of May. And if I register now, with what games will i be able to enjoy for free? Well all of these.

Destiny 2 is one of the veteran games on the platform. A futuristic multiplayer shooter that we can play alone through a story or with acquaintances or friends, thanks to its multitude of cooperative or raid missions.

In addition to offering hundreds of hours of fun, Destiny 2 has one of the best and most precise controls and that playing this title with a controller is a blast. 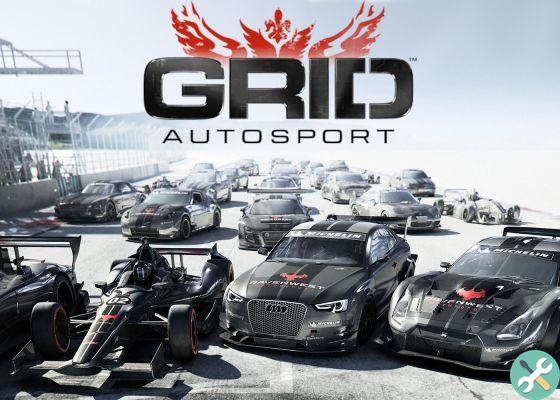 Incredible game. Grid is a racing video game that will delight all speed and car lovers. Either by creating a driver and competing in different types of races and tournaments (endurance, Formula 1, urban circuits ...) while gaining more reputation and signing with better teams, or simply enjoying alone the impressive circuits that Grid offers us, fun is guaranteed. .

Honestly, just for playing this game for two months for free, Google Stadia is worth a try.

We take care of Emily, a girl who must find her cousin Sally, who mysteriously disappeared weeks ago. One night he gets lost in his hometown and ends up at school where he sees Sally through a window. What he doesn't know is that school it is full of dangerous creatures that will not hesitate to attack our protagonist.

GYLT is a survival horror in which we have to hide from monsters and solve puzzles. Although its history is by no means revolutionary, GYLT deals with topics as little seen in a video game as the scourge of bullying and bullying. Really recommended, not only because it is a national product but because at the moment Google Stadia is the only platform where you can enjoy this game.

If you like the absurd humor, action and explosions, the Serious Sam Collection compilation will make you spend hours and hours in front of your computer. The best thing you can do is play this collection of various titles for yourself, but rest assured it won't let you down.

Despite not being as well known as previous games, no one doubts that Spitlings isn't fun. Describing this game is really complicated as it is a mixture of Arcade with very retro graphics while our characters are dedicated to spitting out moving objects, all very fast and very crazy.


Okay, our description isn't accurate, so you better try it yourself.

Fleece on fleece (On fleece)

Another indie game that is quite difficult to describe. Stacks On Stacks (On Stacks) is a game in which we have to build towers in three dimensions while crazy things happen around us like a dragon who wants to destroy our maned towers. Well this is free. 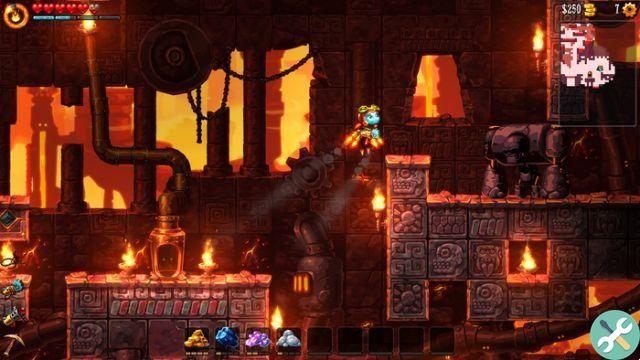 SteamWorld Dig 2 is a metroidvania - [indeed, like the wonderful Castlevania: Symphony of the Night - set in a dangerous mine.

With pretty cool graphics and exquisite gameplay, SteamWorld Dig 2 is the perfect game for anyone who loves adventures and 2D platforms, as well as wanting to fully explore every corner of your map.

Although they share the name, SteamWorld Quest: Hand of Gilgamech is a completely different game from the previous one. In this we are faced with a fairly atypical RPG and narrated in a humorous tone.

We have turn based combat like other RPGs like Final Fantasy, but this time around we will give orders to our protagonists using the cards of a deck. Each card has a different ability, so both luck and our strategy in using the best cards will be the key to overcoming the different obstacles that will come our way.

Finally we have Thumper, the game offered for Stadia Pro last January. A game of musical rhythm which will delight all who love this genre.

Of course, Google Stadia offers a lot more titles. As we said before, in May not only new "free" titles will be added to play, but we also have the possibility to buy and play forever (even if we do not pay the Pro subscription) a multitude of quality games such as Red Dead Redemption 2, Final Fantasy XV or Assassin's Creed Odyssey among many others.

All ranks and maps in Counter Strike: Global Offensive ❯